Right now, the cannabis industry is undergoing a terpene revolution.

You may have heard about common terpenes like myrcene, pinene, and limonene. These aromatic oils are the chemicals that give cannabis its distinct scents and flavors. Therefore, every time you experience mind-blowing aromas or mouth-watering flavors, it's thanks to those terps.

However, terpenes aren’t just about taste and smell. Terpenes also play a significant role in the therapeutic effects of cannabis, especially in conjunction with cannabinoids. With so much untapped potential, terpenes are the talk of the town among cannabis researchers and enthusiasts alike.

Continue reading below to find out what terpenes do, and learn about five terpenes you've probably never heard of.

Why Have Terpenes Become So Popular Lately?

Besides the importance of taste and smell, terpenes also change the way cannabis feels.

One strain might make you couch-locked, while another will have you moving like you've had five cups of coffee. How can this be possible if technically all cannabis strains have the same compounds?

Terpenes play a massive role in the entourage effect because each one has unique medicinal properties. Scientists also found out that each terpene ratio also impacts the overall high—usually called the terpene profile.

Each strain has a unique terpene profile, giving the strain its particular aroma, taste, and high. 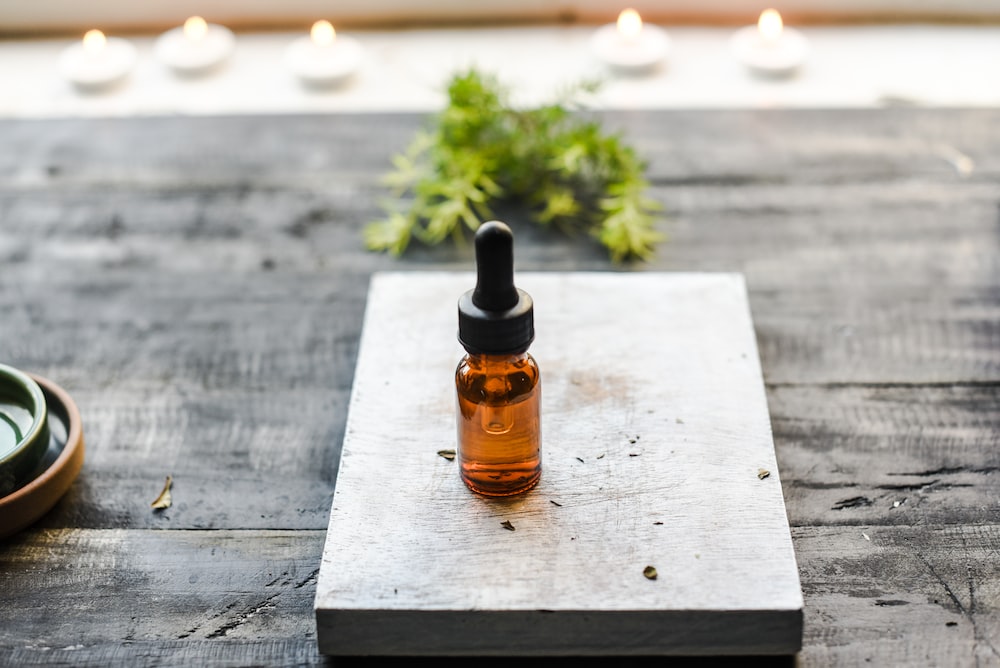 Terpinolene is actually quite common in most cannabis strains, but it's only present in microscopic amounts.

Some terpenes have one distinct smell, but not terpinolene. Terpinolene is a jack-of-all-trades when it comes to aromas.

In nature, terpinolene exists in tree bark, pine oil, tea tree oil (melaleuca), cumin, and apples. Terpinolene is also used in many lotions, perfumes, soaps, and even as a food additive.

Terpinolene has many therapeutic properties as well. Researchers think terpinolene has sedative effects as well as anticancer, antioxidant, and anti-inflammatory properties.

Humulene is a terpene that's usually among the main cast of terpenes in any given cannabis strain. It also is among the terpenes found in higher concentrations, although it rarely dominates the other common terpenes.

Humulene gets its name from Humulus lupulus, the plant that produces hops—which gives beer its distinct taste.

However, that doesn't make humulene smell or taste like beer, but it's strongly herbaceous. If you take a deep breath of humulene, you'll recognize spices, mint, pine, and maybe even a bouquet.

Besides beer, hops was a folk medicine used in Egypt and Europe to treat many ailments. Researchers in the past few decades have found that hops possess potent anti-inflammatory properties.

Strains that pack a lot of this terpene include Headband, Death Star, and Candyland. 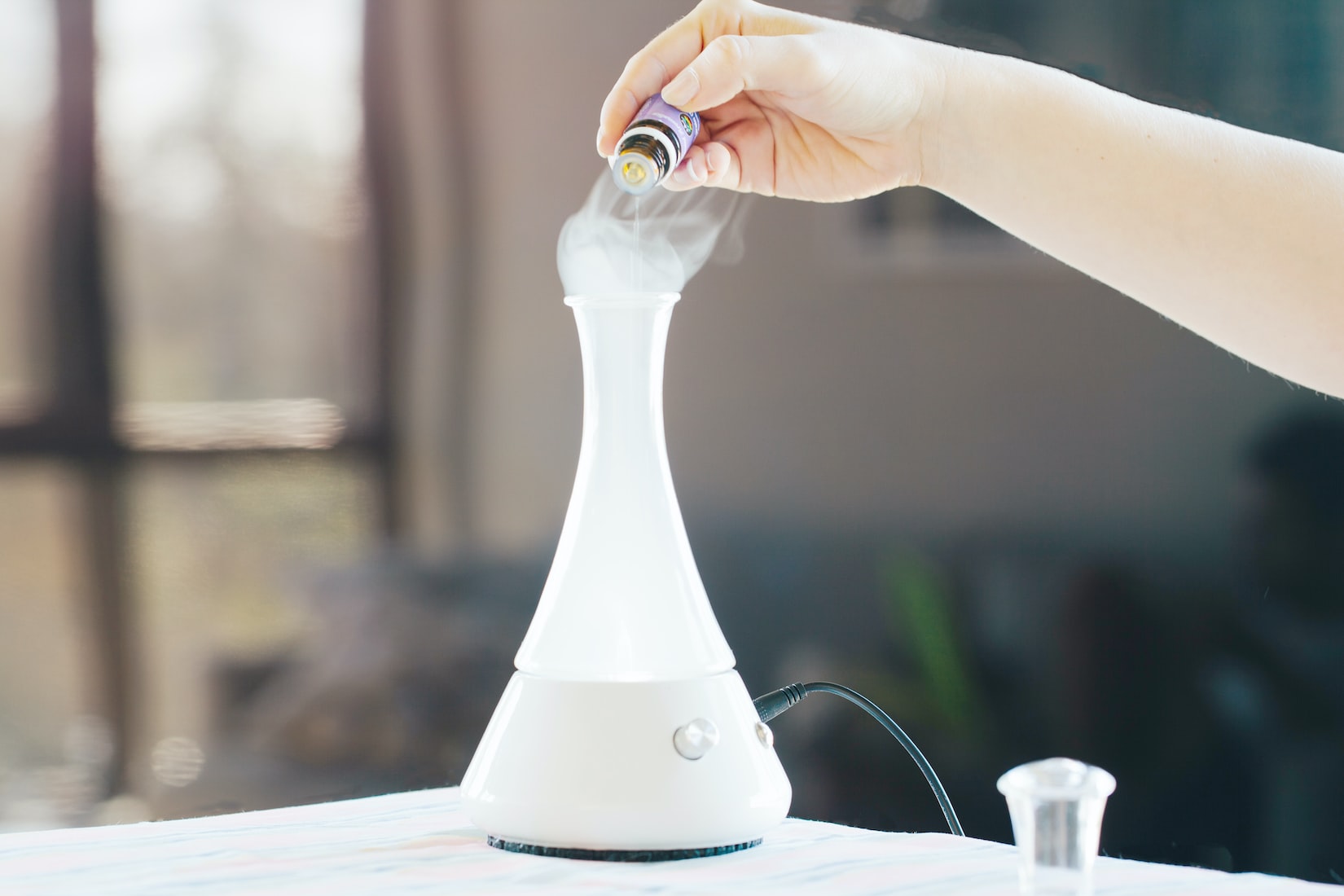 Beta-caryophyllene (or just caryophyllene) is the most common and abundant of the terpenes on this list. You may have heard of it, but it often gets overshadowed by limonene, pinene, and myrcene.

Caryophyllene gives black pepper its flavor, and it's also found in basil, cloves, rosemary, and oregano. On its own, caryophyllene has a warm spicy smell that's woody and a little funky.

Caryophyllene has been a focus of scientists because it's the only terpene that acts as a cannabinoid. Research on caryophyllene found that it binds to CB2 receptors—the same receptors that CBD interacts with.

Researchers have found that caryophyllene is a strong anti-inflammatory, and might also relieve pain, help reduce anxiety, and lessen depression.

Alpha-terpineol (aka terpineol) is another lesser-known terpene naturally found in many cannabinoid strains. Terpineol doesn't usually occur in high abundance, but it's almost always present.

Terpineol has a distinct lilac odor, which many people find sweet, almost like peaches. It's used as a food additive in chewing gums and drinks, and it's also an ingredient in many lotions and perfumes.

Terpineol has been studied extensively and shown to reduce lung tumors, destroy dangerous bacteria, and even act as a sedative. On top of that, terpineol might reduce inflammation and help control anxiety.

The particular sedative effect of terpineol might help explain why strains with a lot of it often produce a couch-lock effect. Some strains high in alpha-terpineol include OG Kush and White Widow.

Ocimene is not only found often in cannabis but throughout nature as well. It's one of the major volatile monoterpenes present in a vast spectrum of plants.

Ocimene is also a vital pheromone for social regulation in honeybees. The attraction to ocimene hasn't been lost on cannabis enthusiasts either, as many have tried to make natural cannabis honey.

Research on this terpene has found that it possesses anti-tumor capability, antifungal properties, and may help treat symptoms of diabetes.

Strains with a higher-than-average amount of ocimene include Green Crack, J1, Dream Queen, and Clementine. 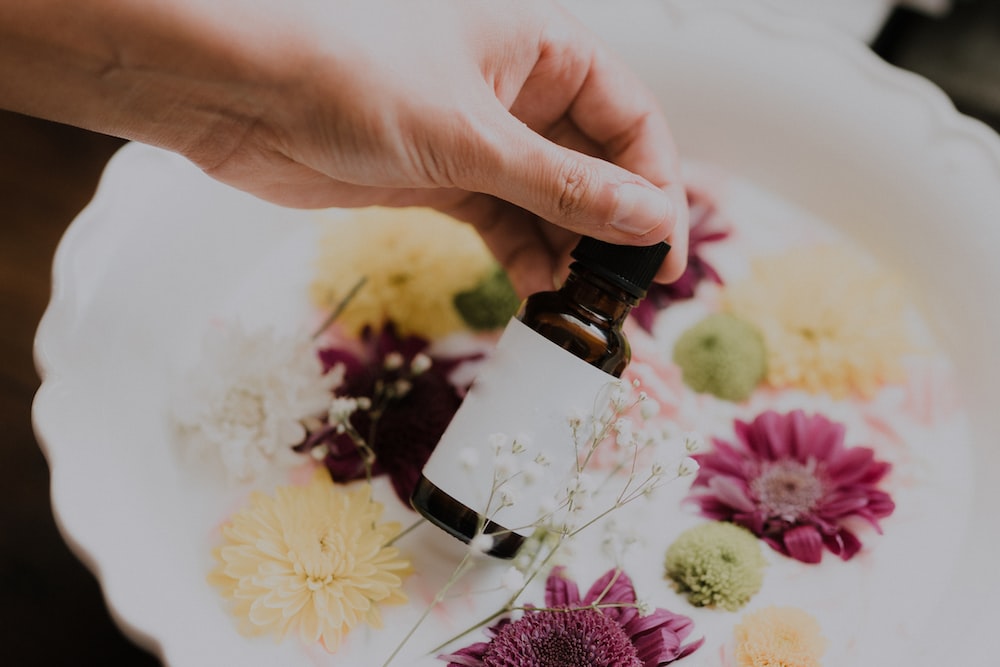 Terpenes Are Becoming the Future of Cannabis

Ever since Dr. Ethan Russo discovered the entourage effect, terpenes quickly became scrutinized by the cannabis industry. Luckily, there have been decades of research on terpenes to prove their medical properties.

However, there's still a lot to be learned, and many scientists are taking a deep dive into terpene research and their therapeutic and recreational properties.

Luckily for you, leading cannabis brands are completely focused on creating high-terpene products, such as flowers, edibles, and concentrates. There’s no better time than now to seek out cannabis products that contain these five lesser-known terpenes. From relaxation to stimulation, you’ll be surprised by what terpenes have in store for you!

If you want to hear more about the terpenes, click here for details.