Everything You Need to Know About Cannabis News & Research

Cannabis isn't only at the forefront of culture and entertainment these days, but news and research now too. It’s very likely you've seen countless cannabis news articles clogging up your feed, especially if you’re a consumer.

Typically, those news articles are about some discovery involving cannabinoids or results from a clinical trial. There's endless interest in cannabis research lately, and many research institutions are being bankrolled to find out as much as they can.

However, media outlets and research institutions weren't always friendly towards cannabis. Contrarily, most news and research articles back in the day vilified cannabis.

So how did media outlets and research organizations change their collective mind? Continue reading below to see how weed laws changed over the years and how that impacted cannabis news and research.

Cannabis "News" and "Research" of the Past

In the early 1900’s, partaking in cannabis was not yet common throughout the USA. Cannabis was available at pharmacies as a medicine and only used recreationally, mostly as hashish by a small group of people.

It wasn't until Mexicans fleeing the civil war (starting around 1910) that cannabis became demonized. Mexican migrants began to settle in the US, and many xenophobic Americans weren't too pleased.

Weed may or may not have been the drug of choice among Mexicans at the time, but the press began to associate the drug with them anyway.

Of course, all reports about cannabis in the press weren't facts, but mostly lies because of rampant racism and xenophobia. The press specifically used the term “marijuana” to make cannabis sound more dangerous than it was.

The press continued to spread false rumors about cannabis use causing violent and deviant social behavior to keep Americans afraid of immigrants.

However, none of this falls in line with what researchers at the time thought about cannabis. They knew that it had medicinal and other interesting properties worth researching, and it would continue to be in pharmacies until the 1930’s. 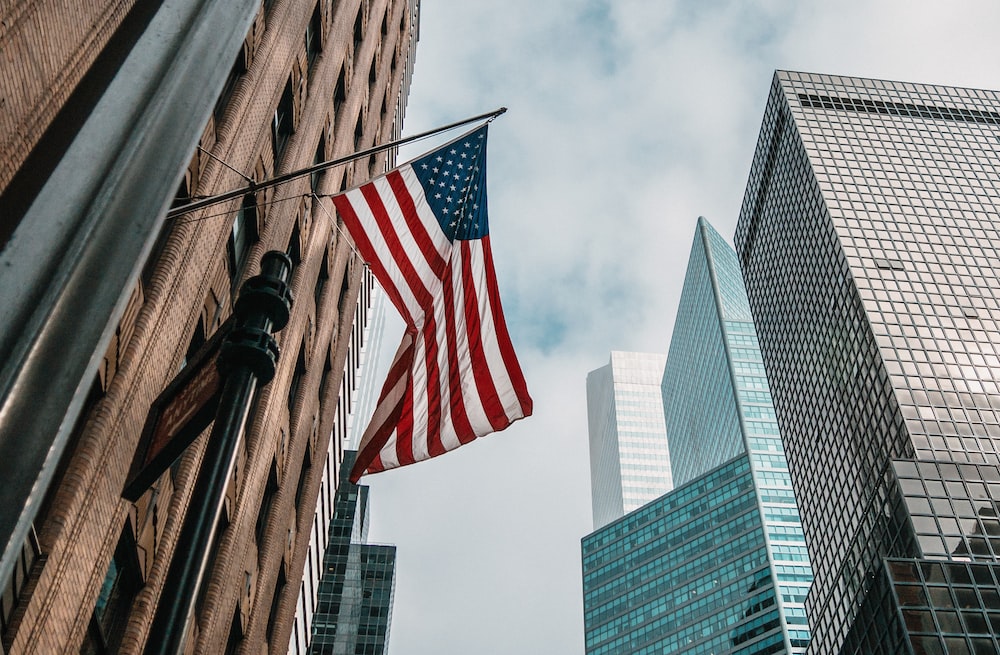 The Beginning of Prohibition

The lies and misinformation were so convincing, that by 1937, cannabis was outlawed entirely. Most states had already banned the drug before the national law came into effect.

Harry Anslinger and the Federal Bureau of Narcotics also doubled down and spread misinformation and propaganda for years to come.

Although there was still interest in cannabis for medicinal use, cannabis was removed from the US pharmacopeia in 1942.

However, there were reports made in the early days of prohibition that pointed to the fact that cannabis was not as dangerous as it had been made out to be. In 1944, the Laguardia Report came out, a study conducted by police to go undercover and learn more about the social effects of cannabis.

However, the report found that cannabis was not very dangerous and one investigator, Olive Cregan, said:

"The publicity concerning the catastrophic effects of marihuana smoking in New York City is unfounded."

However, reports like these were regularly buried or ignored. In the decades to come, cannabis laws would only become more strict.

In 1964, a professor in Jerusalem named Dr. Raphael Mechoulam was the first to identify THC as the main psychoactive component in cannabis and synthesize it.

The 1970’s were a turning point for cannabis news and research in both positive and negative ways. Cannabis reform began to pick up steam, but the powers in charge were not going to budge.

A significant setback for cannabis was the creation of the Controlled Substances Act, passed in 1970. The act categorized cannabis as a Schedule I drug, claiming that it's dangerous, which slowed research significantly. 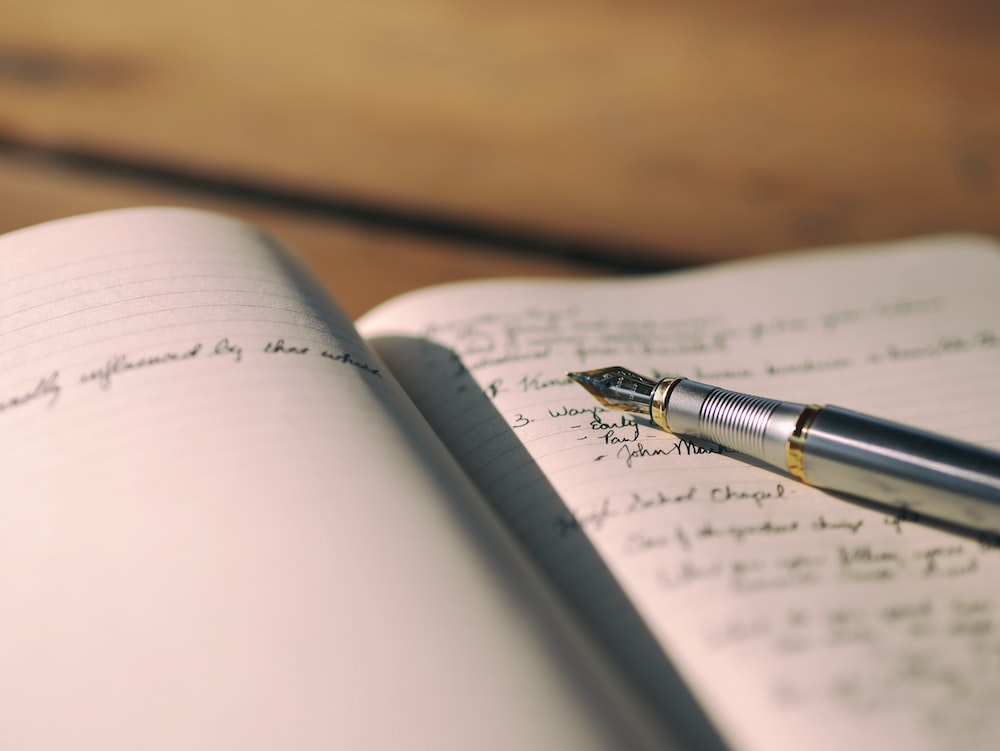 In the final report, the commission stated:

"A coherent social policy requires a fundamental alteration of social attitudes toward drug use, and a willingness to embark on new courses when previous actions have failed."

Despite the strong report and pleas from the commission, Nixon doubled-down and stated:

"I can see no social or moral justification whatsoever for legalizing marijuana. I think it would be exactly the wrong step."

After that, Nixon would begin the war on drugs and declare them public enemy number one.

Despite the backlash against cannabis, usage of the drug was at an all-time high. Cannabis research intensified during the 1970’s, but was focused mostly on the psychoactive effects of THC.

The breakthrough for cannabis research was in the mid 1980’s when conclusive evidence proved endocannabinoid receptors' existence. It wasn't until the 1990’s that both CB1 and CB2 receptors were finally identified.

Clinical research also began to rise significantly, and the public was becoming aware of cannabis' medicinal effects as states started to opt for legalized medical cannabis.

In our present day, we have high amounts of public interest in cannabis discoveries and more  positive press. Terpenes, flavonoids, and minor cannabinoids are all being researched to discover new medicines. The End of Prohibition

Starting in the early 2000’s, public opinion on weed began to climb higher as more positive news and research flowed to the public. The major turning point began around 2010. Ever since the beginning of the new decade, public support for legalized cannabis only grew higher.

Cannabis has received so much support from younger generations because of more favorable cannabis news and research. Millennials are the most supportive, while the silent generation (people born from 1928-1945) is still the most against it.

The propaganda, misinformation, and unknowns about cannabis from decades past have persisted until this very day.

Unfortunately, older generations are still in charge of the government, and they are still hindering cannabis research. Government funding for cannabis research has topped $1 billion dollars, but most of that money is spent on research against cannabis.

Luckily, time is on our side. Eventually, the government will legalize cannabis. Once that happens the door will be wide open to more research and, most likely, more good news.

Now that you know the state of news and research on cannabis, check out our article on the history of the war on drugs here!