Does CBD Get You High?

Cannabidiol, also known as CBD, has been taking the world by storm over the last decade. Piles of evidence show that CBD can be a suitable treatment for pain, anxiety, inflammation, and more.

Millions of people now use CBD to help them live their lives free from all types of ailments, and the numbers continue to grow. 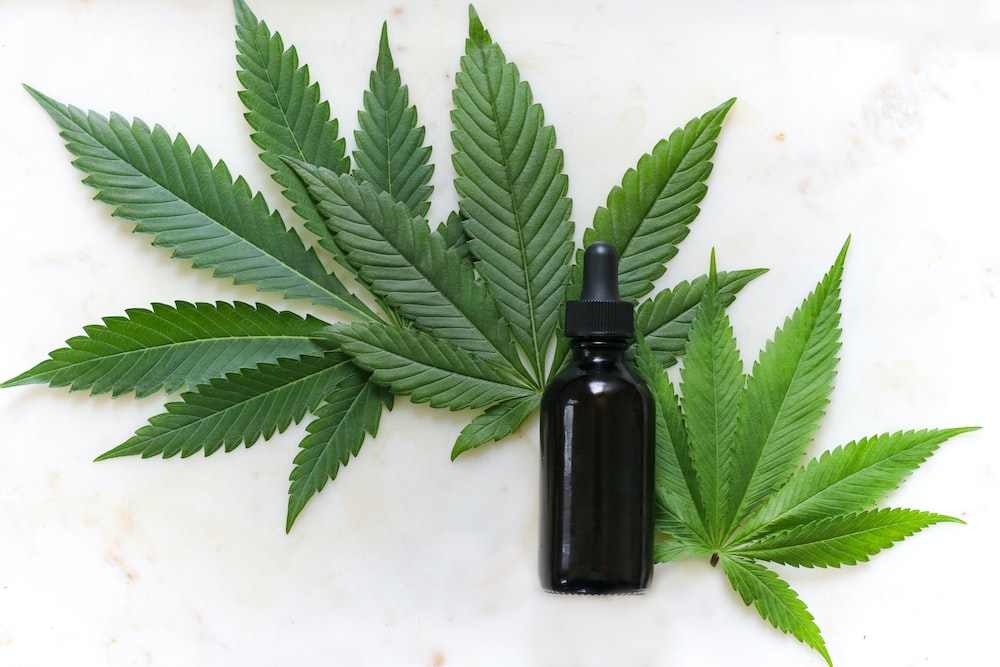 However, one concern that people have about CBD is that it comes from cannabis. Since CBD is derived from a plant that can produce THC, does that mean CBD will get you high?

Continue reading below to determine whether or not CBD gets you high, and how to find the right CBD product for you.

The Difference Between THC and CBD

“...when THC interacts with receptors in the brain, you feel high. That's why THC is known as a psychoactive compound.”

Tetrahydrocannabinol (THC) and CBD are the two most abundant active compounds found in cannabis. Both have almost the same structure, but they both play wildly different roles.

In each of us is a complex network of receptors called the endocannabinoid system (ECS). These special receptors can be found on neurons in the brain, pain neurons, sensory neurons, and throughout the immune system.

When the cannabinoids interact with an endocannabinoid receptor, they produce an effect. That effect depends on where the receptors are and which compound (either THC or CBD) interacted with it.

For example, when THC interacts with receptors in the brain, you feel high. That's why THC is known as a psychoactive compound.

On the other hand, CBD interacts with receptors in the immune system, and it doesn't get you high. However, this interaction with immune cells helps to relieve many different types of pains and illnesses.

This is a big reason why CBD is typically associated with the medicinal benefits of cannabis to  the general public. Now, all we have to do is remove THC entirely and use only the CBD, right?

Well, it's actually not that simple because of the entourage effect.

“[Dr. Russo] proposed that all the compounds in cannabis work together to create the various effects that we feel.”

Have you ever wondered how different strains of cannabis can make you sleepy, energetic, creative, or totally couch-locked? 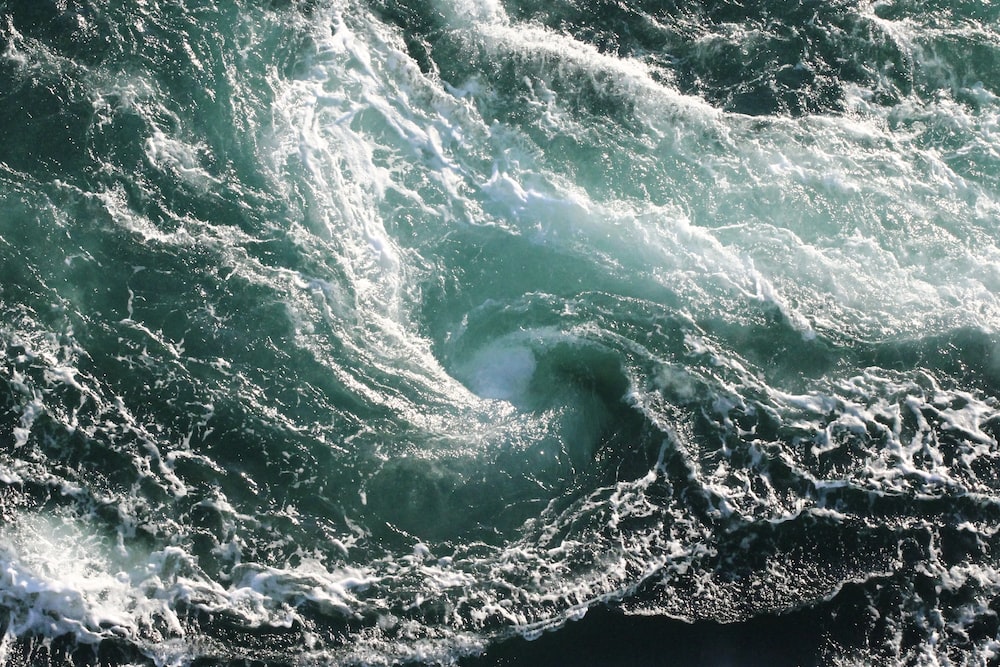 In 2011, a revolutionary research paper was published by Dr. Ethan Russo explaining how cannabis can have so many different effects. He proposed that all the compounds in cannabis work together in synergy to create the various effects that we feel.

It was also discovered that these different compounds make cannabis' medical properties more effective. One research study found that CBD works better when other cannabinoids and compounds are present, rather than just CBD alone.

In addition to THC and CBD, there are other cannabinoids such as CBG, CBN, and THCV. There are also terpenes and flavonoids found in cannabis as well.

Although these extra compounds are present in small amounts, they still play a role in producing the high we feel. Since there are so many of them, they can all combine in different ways to create many kinds of effects.

What are the Different Types of CBD Edibles?

If you've looked at various CBD products, you'll notice that there are a lot of different options. Typically, there will be full-spectrum CBD, broad-spectrum CBD, and CBD isolates.

CBD isolate is the purest form of CBD you can get on the market. CBD isolate is processed many times so that every other compound has been stripped away, leaving only the CBD.

Since we know that CBD produces much of the medical benefits of cannabis, CBD isolate is the best CBD product, right? The short answer is no, but the long answer is that it isn’t because of the entourage effect.

As we mentioned before, the entourage effect says that each compound works together to produce synergistic effects. However, the other compounds also create a different type of effective medicine too.

One research paper found that CBD alone doesn't work nearly as well as CBD with THC and other compounds in it. 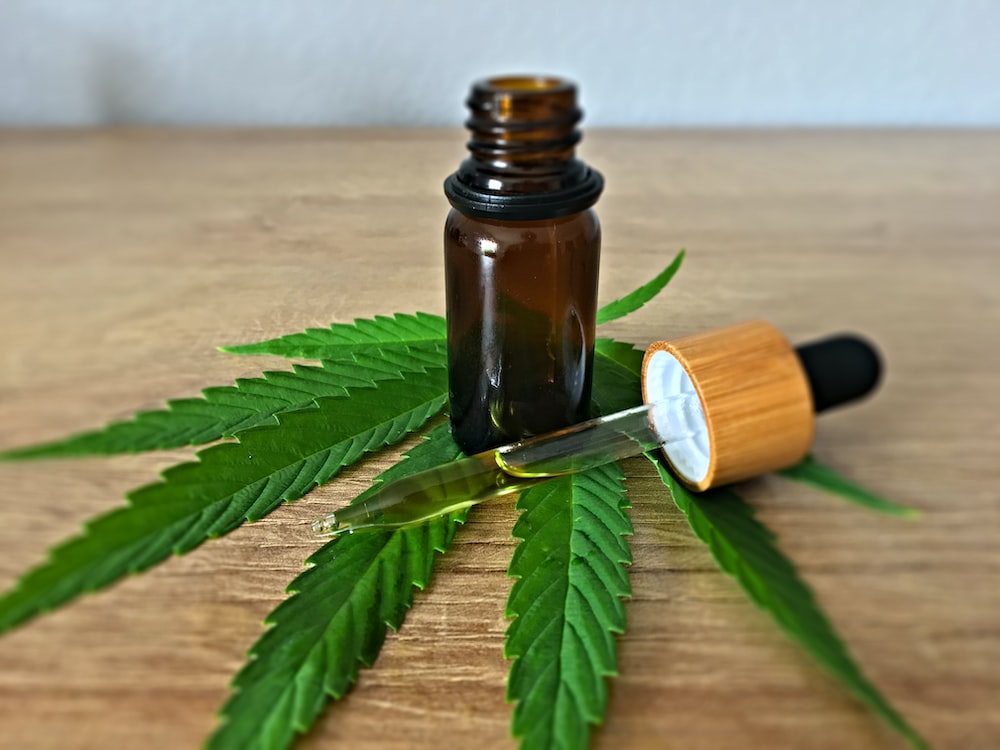 Full-spectrum CBD is CBD oil that contains all the phytochemicals found on and in the cannabis plant. It's the most natural type of CBD since it has almost everything from the cannabis plant, and is usually processed the least as well.

However, full-spectrum CBD still shouldn’t get you high even though it has THC in it. All federally legal CBD oils must contain less than 0.3% THC.

A law known as the 2018 Farm Bill made it so that any CBD product can be federally legal as long as it has less than 0.3% THC. For comparison, the average cannabis strain has 12% or more THC.

That tiny amount of THC won't get most people high, but it will increase the CBD oil's medical power because of the entourage effect. That being said, if your tolerance to THC is astronomically low, it could produce an effect for you at high doses.

One last type of popular CBD is called broad-spectrum CBD. It's almost identical to full-spectrum CBD oil, except the THC has been completely stripped out from it.

Although it isn't as effective as full-spectrum since it lacks THC, it's still better than CBD isolate. It's also a good option for those who can't have any THC in their system.

Which CBD Oil is Best for You?

“CBD isolate seems like a good option, but often it is not nearly as effective as full-spectrum or broad-spectrum oils.”

Out of the different CBD oils, full-spectrum is the most effective oil on the market. However, many people are skeptical about full-spectrum oil because it contains THC.

Luckily, full-spectrum CBD only contains less than 0.3% THC. If you can't risk having any THC in your system, then isolate is the best option to be safe.

CBD isolate seems like a good option in theory, but often it is not nearly as effective as full-spectrum or broad-spectrum oils.  Regardless of your choice, CBD products provide lasting relief without the heavy side-effects associated with conventional medicine. If you're ready to experience the benefits of CBD and THC, look no further than Baked Bros 5:1 CBD/THC Gummies. With 300mg of CBD and 60mg of THC, you'll find an abundance of support within each bite.