Edibles vs. Vaping: Pros and Cons

When it comes to consuming cannabis, the best alternatives to smoking are either to eat an edible or to vaporize it. In this article, we will take an in-depth look at each option’s advantages and disadvantages to help you choose the best method for yourself.

Vaporizers have long been popular for smoking dry cannabis flowers, but now they’re known more for vaporizing distillate or e-liquid with other concentrates. In this article, we’ll talk about both, so without further ado, here are the pros and cons of vaping:

When it comes to vaporizing whole-plant cannabis, current research is finding that it is much healthier overall than smoking. In the article, the researchers explain that cannabinoids are what is most prominently found in the “smoke” (vapor) being produced by a vaporizer.

When they then burned cannabis through conventional methods (pipes, bongs, or joints), they found many different compounds within the smoke, including carcinogenic hydrocarbons that can damage the lungs. Con: Still Harmful for the Lungs

The downside is that vaping is still harmful to the lungs, even if it’s less harmful than smoking. There are still heated gasses being passed into the lungs, which can cause irritation and inflammation.

When it comes to vaporizing cannabis in e-liquids, the dangers are much more pronounced. Many vape cartridges on the market have THC diluted in an e-liquid for vaping using an e-cigarette battery. Recently, doctors have been finding increasing reports of people who have come down with severe lung injuries from vaping.

Even more frightening is the fact that most of the deaths from vaping have been from people who were vaping THC products. However, most of those affected were using illicit and counterfeit THC cartridges produced by the black market (many of these cartridges being counterfeits of licensed products). Luckily, the CDC has narrowed down the problem to one compound called vitamin E acetate, which was found in all of the most problematic e-liquids.

Still, the fact remains that across America, there is a rising number of lung illnesses among people who vaporize e-liquid with or without THC. Vaping the whole flower doesn’t have the same problem, but it’s essential to know the difference.

What’s excellent about vaporizing whole cannabis flower or concentrate is how easy it is to dose. All you need to do is heat your vaporizer and take a few drags. The effects are nearly instantaneous, and you can gauge your level by taking a break after inhaling a puff or two.

The reason why it’s so quick is the way that the THC travels to your bloodstream. When the vapor is inhaled, the cannabinoids in the vapor are absorbed by the lungs into the bloodstream. Once in the blood, it’s pumped through the body, where it binds to cannabinoid receptors in the brain and body.

One thing about vaporizing dry cannabis (or concentrate liquid) is the process has quite the learning curve. Stationary and portable vaporizers alike need a little bit of practice to get them just right. Since hot air is moving over the plant matter, variables such as the way you puff or “hit” the device affects the outcome (for both flower or concentrate liquid).

Not only will your inhaling technique matter, but also the way you pack your device. A grinder is absolutely necessary, and so is the amount of cannabis you load into the vaporizer. Everything must be in perfect balance to get the correct vaporizing temperatures.  With respect to temperature as well, many devices have confusing temperature gauges, such as different color lights to signify different temperatures.

On top of all that, these devices also require heavy maintenance. They need to be cleaned thoroughly after a few uses to make sure that they keep functioning correctly. If you don’t clean them, then residue will build up and will affect the performance or even damage the vaporizer. For cartridges, they are finicky and often have issues that interfere with their function as well.

If you’re able to get past all the upkeep and technique of using a vaporizer, then you’ll be rewarded with an excellent experience. Vaporizers are known for delivering potent flavor straight to your taste buds, so much so that you may be able to taste the unique terpene profile like never before with traditional smoking.

Con: Hard on Your Wallet

Vaporizers aren’t cheap, and that’s not just the higher-end models. The most economical devices are simple stationary vaporizers, which plug into the wall and have no mobility.

Some of the more useable portable dry herb vaporizers cost upwards of $200 and much more. If you like to take your device on the go, you’ll definitely spend a lot on that luxury.

Without a doubt, eating an edible is the healthiest way to consume cannabis. Using edibles is especially necessary for people who have sensitive lungs or conditions such as asthma or COPD.

THC and CBD have been linked as anti-inflammatory agents, which can also alleviate symptoms of asthma and COPD. Therefore, edibles can be used to deliver the cannabinoids in the safest method (and a non-counterintuitive method) since hot vapor or smoke will inevitably irritate the lungs. 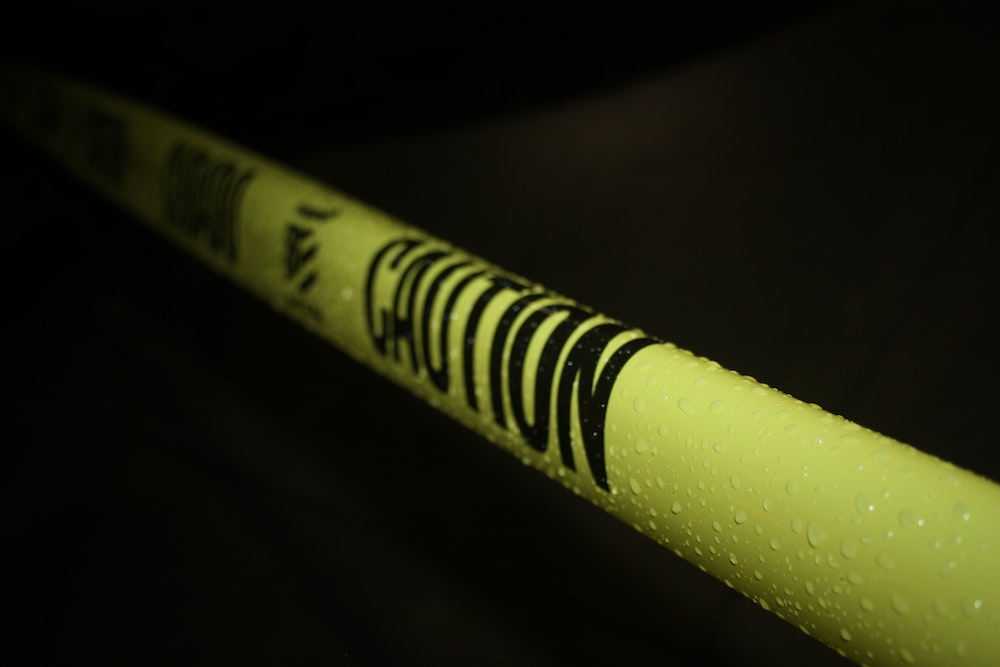 One of the minor downsides of eating an edible is the difficulty of dosing correctly because of the prolonged onset and other factors, such as GI function. Unlike vaping, when you consume an edible, the THC goes through a lengthy process to make it to the endocannabinoid receptors, which can take up to 2 hours to take effect.

When you eat an edible, it follows the same path as food, so it needs to make it into your stomach, then to your intestines. Once there, the THC is absorbed through the intestines and processed by the liver. The liver turns the THC into another compound called 11-hydroxy-THC, which is then dispersed via the bloodstream. Fortunately, edibles such as our syrup and gummies can be dosed sublingually, negating much of that wait time and bypassing the GI tract entirely!

The good news is that once you find the right dose, you’ll be able to consistently and easily get the same effects every time.

Eating an edible is also the most discreet way to consume cannabis. When you vaporize flower or oils, the smell is very obvious and pronounced, even to the untrained nose. If you vape a THC cartridge with non-cannabis derived terpenes, it’s not as noticeable but still detectable to the trained nose.

No matter where you consume your edible, it won’t be as noticeable to anybody as any other method of consumption. Edibles give off a minimal odor, especially when made with concentrates, and most edibles look like any ordinary snack.

Con: Can Be Too Discreet

The only problem with being so discreet is that others might not know that an edible contains cannabis. That’s why it’s essential to always keep your edibles in a safe space away from others, especially children.

Most packages come with some sort of child-proof safety, but it’s still a good idea to keep them out of sight of others just in case someone decides to sneak a quick bite of a delectable looking treat.

Although there are a lot of upsides to vaping cannabis, it can be a costly, smelly, and sophisticated process. The most accessible form of vaping on the market comes from pre-filled cartridges. However, due to recent safety concerns, the entire world of THC e-liquid vaping has been turned upside down.

Even though the culprit compound has been identified, the CDC can’t say without a doubt if this is the only compound to cause concern. Unfortunately, no THC vape cartridge on the market can say that their product is absolutely safe until more research is conducted on this subject.

For these reasons, edibles remain the safest and simplest way to consume cannabis and will remain so for the foreseeable future.