The History of Edibles

Edibles have had a long and intertwined relationship with global culture that goes back thousands of years. Edibles have been enjoyed by civilizations across the globe recreationally and spiritually.

This fact makes edibles important both historically and culturally. In fact, one distinct part of cannabis culture as a whole is the consumption of edibles.

How have edibles endured across the ages to remain a staple among different cultures including our own? Continue reading below as we dive into the history and cultural significance of edibles.

Some of the earliest evidence for edible use dates all the way back to the stone age. It turns out they weren't just using rocks for tools, but may have been getting stoned off edibles as well.

Ethnobotanists theorize that the first edible eaters were hunter-gatherers in Central-Asia. Cannabis is a nutrient-dense plant, and early gatherers would no doubt be interested.

As they picked apart the plant, their hands would have been covered in finger-hash. They would soon learn cannabis's unique properties, as they would eventually heat the finger hash, eat it, or accidentally drop it in a fire and benefit from it. 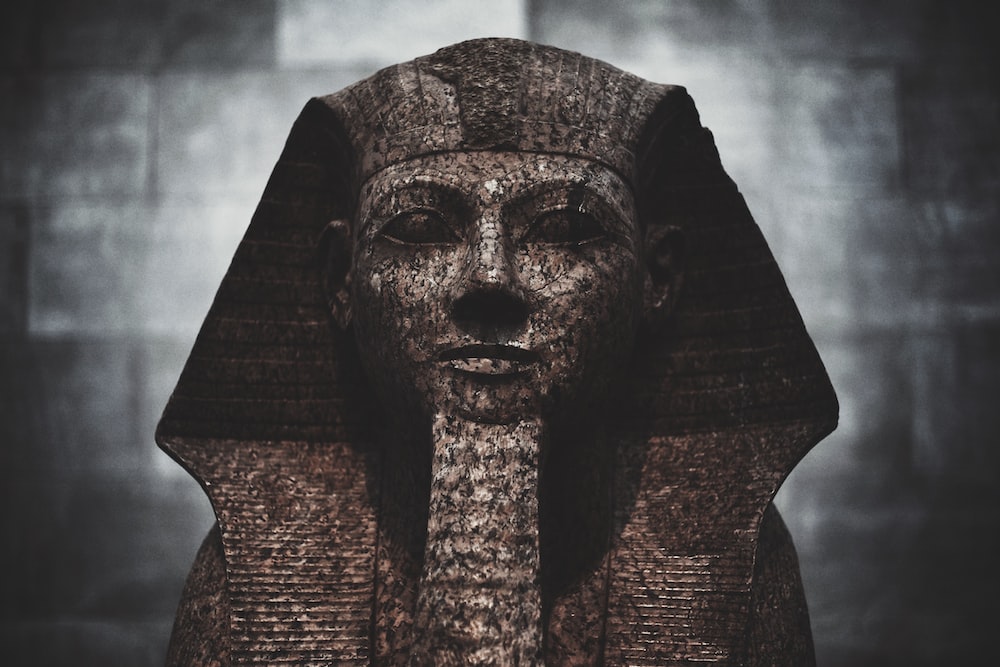 Cannabis, and specifically edibles, began to spread rapidly from Central Asia around the start of the bronze age.

In ancient India, cannabis was one of the five sacred plants, as discovered in the ancient Vedic texts. Cannabis, or ganja in Hindi, is associated with Shiva, one of Hinduism's most important gods.

Since 1000 BC, and possibly earlier, Indians used cannabis in food and drink in a preparation called bhang. Bhang—pronounced like bong—is essential for religious ceremonies in the spring like Holi and Maha Shivaratri.

Bhang is prepared using resin straight from the plant (or hash) and added to food, or more traditionally to milk, then added to a tea.

In ancient China, cannabis has been used as a medicine for thousands of years. In a text from 450 AD, Tao Hongjing reviews cannabis' use in ancient China by saying:

"Hemp-seeds are very little used in medicine, but if one consumes them with ginseng it will give one preternatural knowledge of events in the future."

Eating cannabis was also associated with magic in ancient China. Shamans would consume cannabis (most likely hash) and then give spiritual advice or make predictions about the future.

Middle Ages and Beyond

One of edibles' most enduring forms through the ages is known as hash or hashish. Back in the middle ages, hashish was exclusive to the Middle East and North Africa.

Hash has been around since at least 1123 AD and was regularly eaten for recreation. The practice continued to the present day, but it didn't catch on in Europe until the 1700’s.

During the middle ages, cannabis was used in Europe as a textile and a fiber for clothes and rope. There's evidence that some ancient Europeans ate cannabis, but the practice was probably lost at some point.

During the Napoleonic wars, French soldiers in Egypt discovered hashish and brought it back to Europe. That kicked off a hash revolution in France, which in turn, created a full-blown hash trade by the 1800’s.

Eating hash for fun was popular in France, and the practice eventually found its way to the US. However, hash eating wouldn't take off as a trend in the US, and would be ultimately forgotten once cannabis prohibition started. 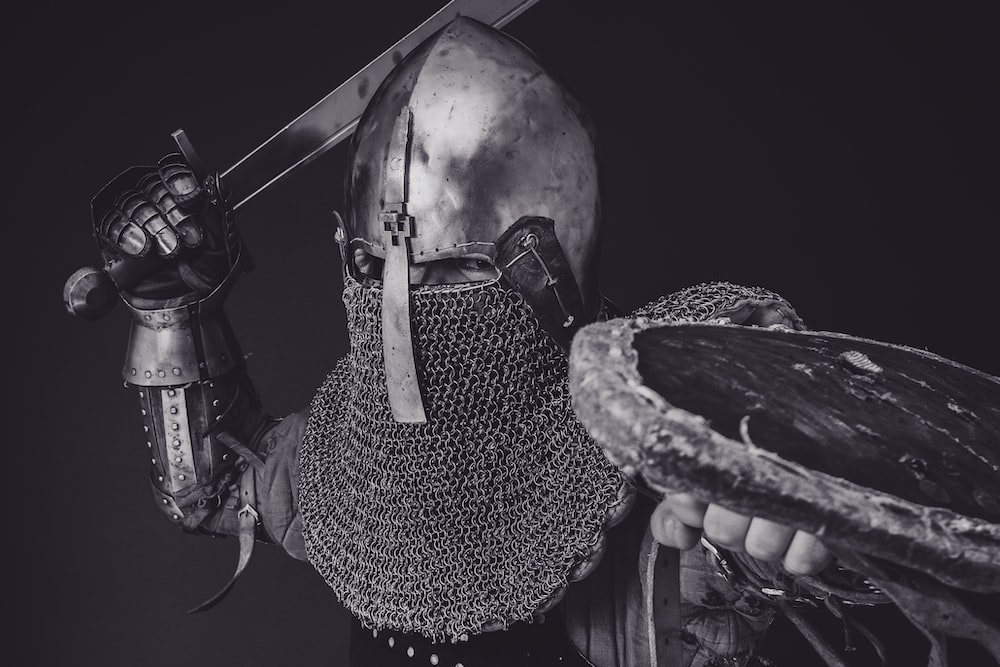 Edibles as We Know Them Today

After the cannabis prohibition in the 1930’s started, the most popular way to consume weed was through smoking it.

That all changed in 1954 when a woman named Alice Toklas included an exciting recipe for a medicated dessert in her cookbook. In her book, the edible was called hashish fudge, but it wasn't fudge at all.

It turned out to be a classic Moroccan recipe for majoun—a popular sweet, or candy, made up of hash (or cannabis), dates, figs, nuts, and spices.

She got the recipe from a friend who lived in Morocco and was familiar with the delicious edibles the Moroccans regularly enjoyed.

After that, the recipe was adapted into brownies, fudge, cookies, and other sweets. As we know now, the “pot brownie” would remain the king of cannabis edibles for a long time.

Weed brownies have long been an essential part of cannabis culture, and you've probably eaten a slice yourself. You can thank a woman named Mary Rathburn, better known as Brownie Mary.

Brownie Mary got involved with the counterculture and began selling edible brownies out of her house. During the AIDS epidemic, she was baking pot brownies and giving them to sick AIDS patients.

However, cannabis edibles have earned themselves the reputation of being ridiculously strong. Back in the day, it wasn't easy to dose out edibles, and many people ended up getting way too high. 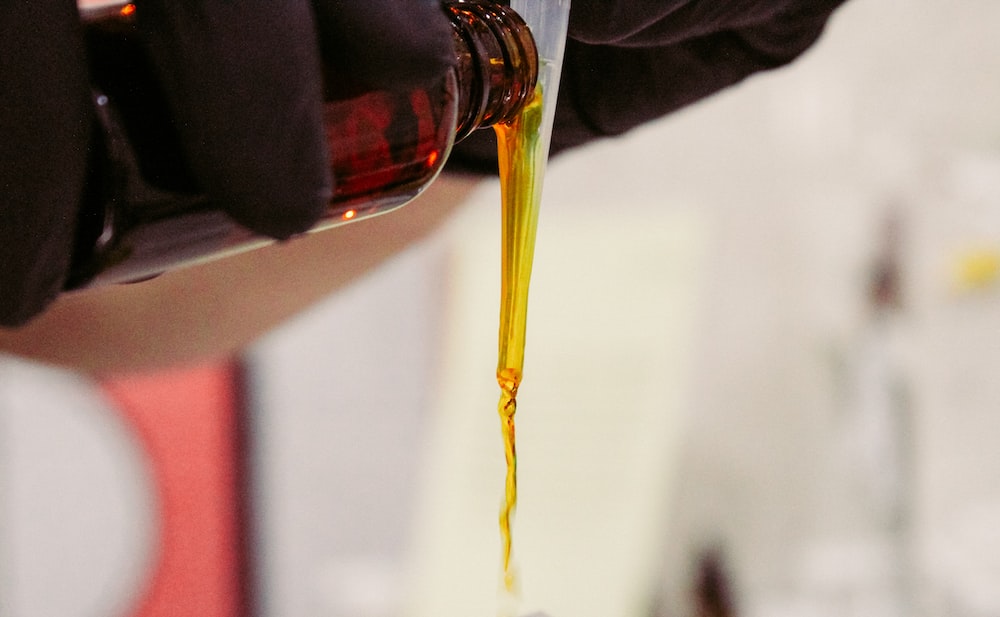 Cannabis edibles are becoming more popular than ever now that they've taken on entirely new forms. For instance, edibles have entered the realm of gourmet dining.

Professional chefs are creating an entirely new type of cuisine with cannabis-infused dishes. The interest in cannabis edibles has become so high in the culinary world that chef’s associations are getting ready for the cannabis revolution.

On top of that, the cannabis industry now produces edibles that easily surpass the consistency of those of the past. For example, Baked Bros THC Gummies are delicious candy edibles that pack a serious punch.

They contain precise doses of cannabinoids, so you know exactly how to dose without going overboard. They don't contain any sketchy ingredients and even have vegan options.

Much of what is happening with cannabis edibles today wasn't possible a short time ago. We're going through a period of edible renaissance.

This is because companies like Baked Bros continue to push the boundaries of safe, potent, and delicious cannabis edibles, which is helping edibles become more popular than ever and further solidify their place in cannabis culture.

If you want to try to make some edibles of your own, check out our recipe page!