The History of the Word Marijuana

Marijuana is one of many words used to describe the wonderful plant we all know and love. The name may not seem of much significance to us today, but it single-handedly changed the American perception of cannabis — for the worse.

Many people aren't aware of the impact of the word marijuana and how controversial it has been in the history of cannabis. The expression came into existence at least a hundred years ago and is now one of the most popular synonyms for cannabis.

Keep reading to see how one word impacted and changed cannabis forever. 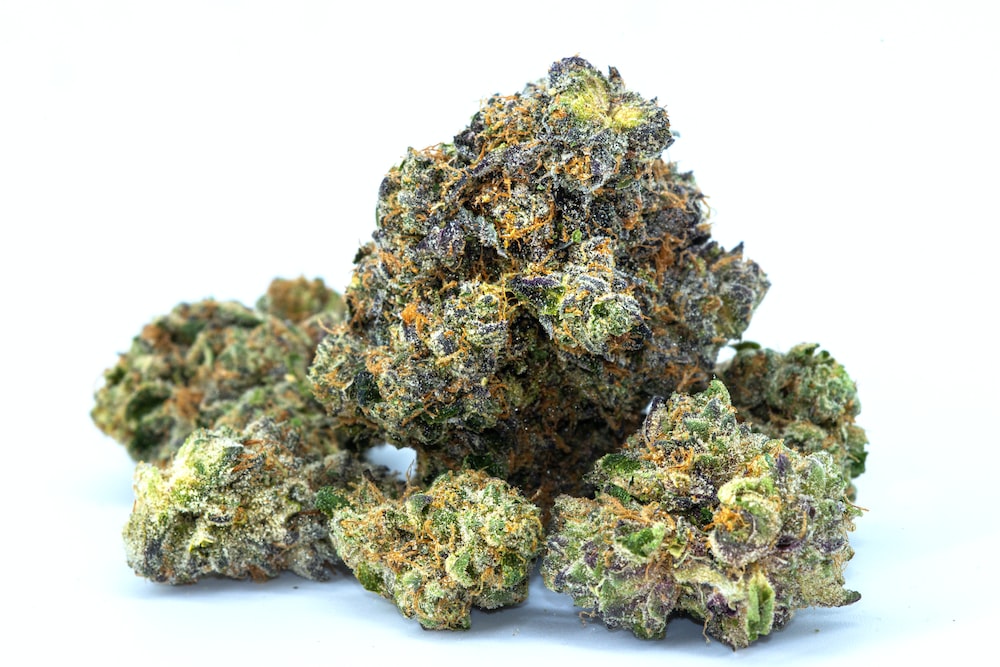 “...no one really knows exactly when or who coined the term. What we do know is that the word 'marijuana' first appeared in the United States around the 1910’s.”

There's been a lot of confusion about how the word marijuana originated. Some think that it's an Aztec word for prisoner - mallihuan.

Another theory is that it may have come from Chinese immigrants who settled in western Mexico. The Chinese word for cannabis is ma ren hua, and it may have simply transformed into a Spanish word.

There are countless other potential sources, but the truth is no one really knows exactly when or who coined the term. What we do know is that the word 'marijuana' first appeared in the United States around the 1910’s.

In the 1910’s, the Mexican revolution was underway, and many Mexicans were fleeing to the Southwestern United States. The prejudice and fear among Americans to this wave of immigrants extended not just to the people themselves, but also their vices.

Smoking marijuana was a popular form of intoxication and relaxation in Mexico, and U.S. policymakers in Southwestern states began to claim that cannabis was dangerous. Racist rumors then started to spread that cannabis made people violent and that Mexicans were bringing and distributing it to Americans.

Piggybacking off the fear of marijuana, anti-drug groups in the US associated cannabis use with African-Americans and Indians as well. Basically, the drug was associated with anyone who wasn't white.

The first piece of law against cannabis was passed in 1913 in California, and it outlawed the cultivation of marijuana. This small legislation was significant because it laid the foundation of cannabis prohibition that was yet to come.

However, the word marijuana still wasn't widely known in the United States. During these early years, the term cannabis was used just as often.

It wasn't until the 1930’s that marijuana would become known all throughout the United States. 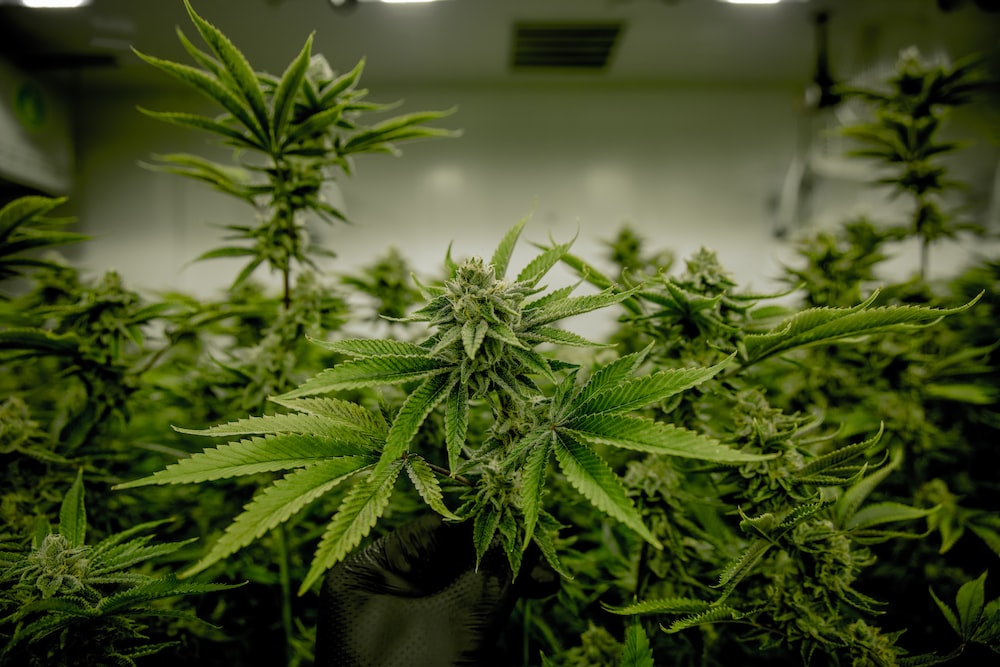 One Man's Grudge Against Cannabis

During the great depression of the early 1930’s, public perception of cannabis began to worsen. With the rise of jazz music and an influx of immigrants, white Americans in high places began to demonize cannabis.

Much of the footwork to discredit cannabis and unify it under one name was done by a man named Harry Anslinger. In 1930, Anslinger was appointed the first director of a newly minted office called the Federal Bureau of Narcotics.

To put it lightly, Anslinger was extremely racist and was highly motivated to vilify cannabis and its potential users. He remained in office for three decades and targeted cannabis through speeches, movies, and even testifying to congress.

In his congressional hearing he said:

"Marijuana is the most violence-causing drug in the history of mankind… Most marijuana smokers are Negroes, Hispanics, Filipinos and entertainers. Their satanic music, jazz and swing, result from marijuana usage."

His rhetoric was filled with bigoted statements and false facts. Anslinger is even partly responsible for making the film Reefer Madness which is nothing more than outlandish propaganda.

Throughout most of Anslinger's propaganda, there was consistent use of the term 'marijuana.' In fact, that's how the word became widely known throughout the US.

Some speculate that Anslinger specifically chose the word because it sounded 'foreign.' It would make the drug scarier to white Americans if it had an exotic-sounding name.

In reality, cannabis was prescribed by pharmacists and was already used for many years in the United States. Sadly, Anslinger's propaganda was very effective, and Americans across the country bought into the misinformation.

“To this day, many people are confused about why [cannabis] was placed in such a harsh category. All we have to do is consider the false information throughout history, and it's easy to see why it happened.”

In 1937, Anslinger's dream of cannabis prohibition became a reality when the Marihuana Tax Act of 1937 became law. The law basically made it illegal to possess or transfer cannabis and imposed a hefty tax on all hemp products in all states.

This turning point in cannabis history would have far-reaching consequences for cannabis laws.

Over the next few decades, the laws surrounding cannabis would only become stricter. However, in 1969 the Marijuana Tax Act of 1937 was deemed unconstitutional and repealed.

However, the damage against cannabis was done, and the Controlled Substances Act of 1970 quickly filled the gap that the Marijuana Tax Act left. This infamous law made cannabis a Schedule I drug, which placed it in the same category as heroin and LSD.

To this day, many people are confused about why the drug was placed in such a harsh category. All we have to do is consider the false information throughout history, and it's easy to see why it happened.

Sadly, the harsh scheduling of cannabis has deployed endless hurdles for cannabis reform, even to our present day. 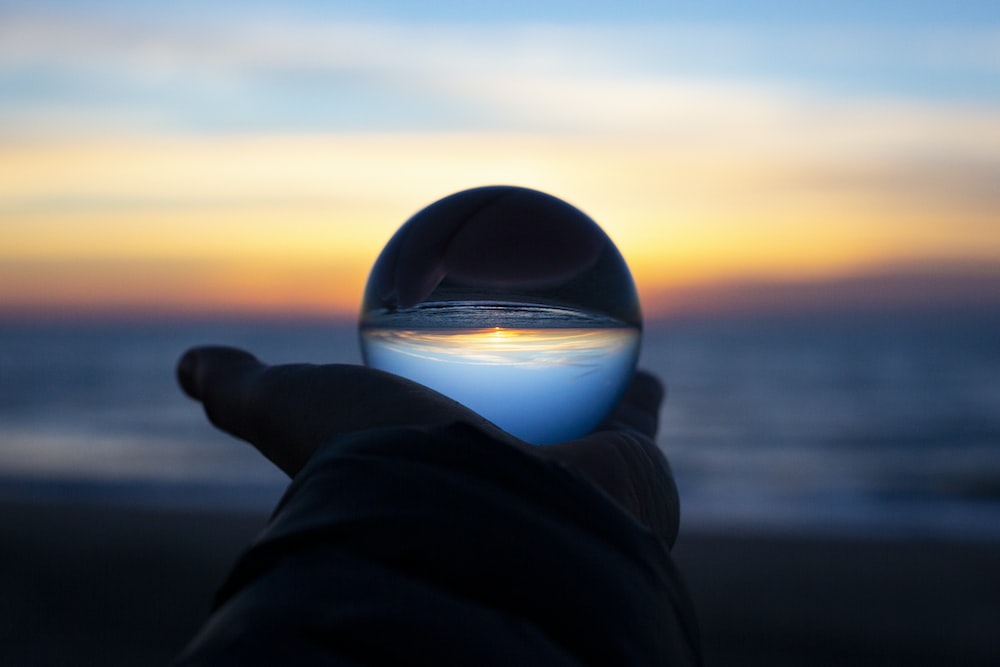 The Future of 'Marijuana'

The history of the word 'marijuana' is steeped in politics and race, and it came to prominence through the use of racist and xenophobic people. So what about the future of the word, should we still use it?

Over time, the history of the word 'marijuana' has been lost. You can find the term in popular media, legislation and politics, and even scientific literature.

Many argue that the word is no longer racist and is just another synonym for cannabis. Most of the world seems to agree, but that's probably because many people don't know the real history.

It's hard to ignore the dark roots of the word 'marijuana' and the long-lasting effect it has had on cannabis. At the same time, it's now become entwined with cannabis.

Perhaps one day, the word will have a reckoning with its past, but for now, it's here to stay.