How Much Is a Gram of Weed?

How much is a gram of weed really worth? Well, that depends on where you live and how you get your cannabis.

The USA is a vast country, and state-by-state, we all pay different prices. Some of us a lot less, and some of us, unfortunately, more.

Now that cannabis is becoming legalized in many states, cannabis prices have changed drastically even from just five or six years ago.

However, this means that there's a massive rift between legal dispensary cannabis and black market cannabis cost. The question is, do legal dispensaries drive prices down or launch them sky-high?

Continue reading as we look at the cost comparison of cannabis across the US between legal dispensaries and the black market.

Average Cost of a Gram Across the Nation

"The most expensive cannabis award goes to Washington DC, where you'll pay a whopping $18 or more for a single gram."

We'll first look at the average cost of a gram across the nation, whether legal or illegal. Since the US stretches from sea to shining sea, we'll break down the US into three different regions starting with the West.

In states like California, Oregon, Washington, Colorado, and Arizona, a gram's average price is a little above $8. These states have the best prices of cannabis in the country. 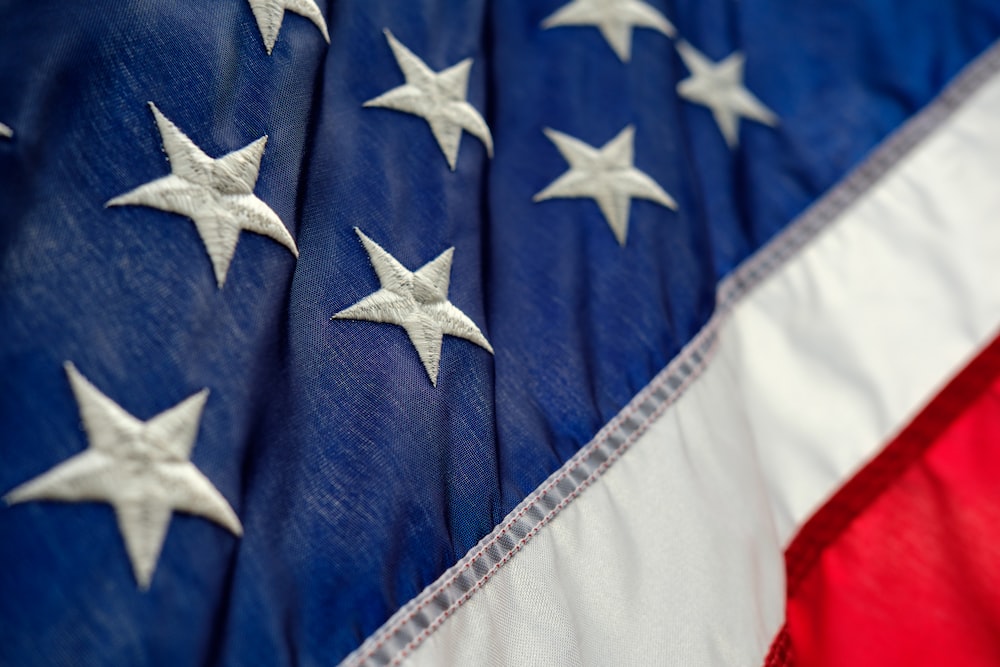 In the South, things are a little more complicated. The prices rise to about $10-$11 in states like Texas, Tennessee, Arkansas, and South Carolina. Many of these states don’t have legal cannabis as well. The only outlier in the South is Florida, which has a low average of about $9 per gram.

If you travel to middle America, the prices go up a little more. In states like Illinois, Indiana, Ohio, and Wisconsin, the price of a gram is about $11-$12. Michigan is the only state in the heartland with cheaper weed at about $10 a gram.

The East Coast is where you'll find the most expensive weed in the country. In New York, Virginia, Connecticut, and Delaware, you can pick up a gram for an average of about $12. The most expensive cannabis award goes to Washington DC, where you'll pay a whopping $18 or more for a single gram.

Now that we've seen the average prices, let's take a look at legal dispensary prices. Across the state of California, the price of a gram of high-quality weed hovers around $14. That includes dispensary superstores like TLC in Los Angeles and The Apothecarium in San Francisco.

In Chicago, the prices skyrocket up to $18 a gram for legal, medical cannabis. In Ohio, medical dispensaries charge about $14 for 1 gram of weed.

As you travel East, the story is the same with prices around $16-18 a gram for medical or recreational cannabis depending on the state.

"It's estimated that black market prices are at least 10% cheaper and up to an astounding 40% cheaper (In Washington DC)."

It turns out that black market weed is still thriving throughout the USA. The reason is simple, though — it's way cheaper. How much is a dime bag on the street? Or how much is a dub of weed? These may be self-answering questions, but the street has a different answer depending where you are...

When comparing dispensary prices vs street prices, it's easy to imagine that illegal weed is less expensive. In reality, states like California, Oregon, and Colorado have street prices at about $7 per gram and can even sink to $6. 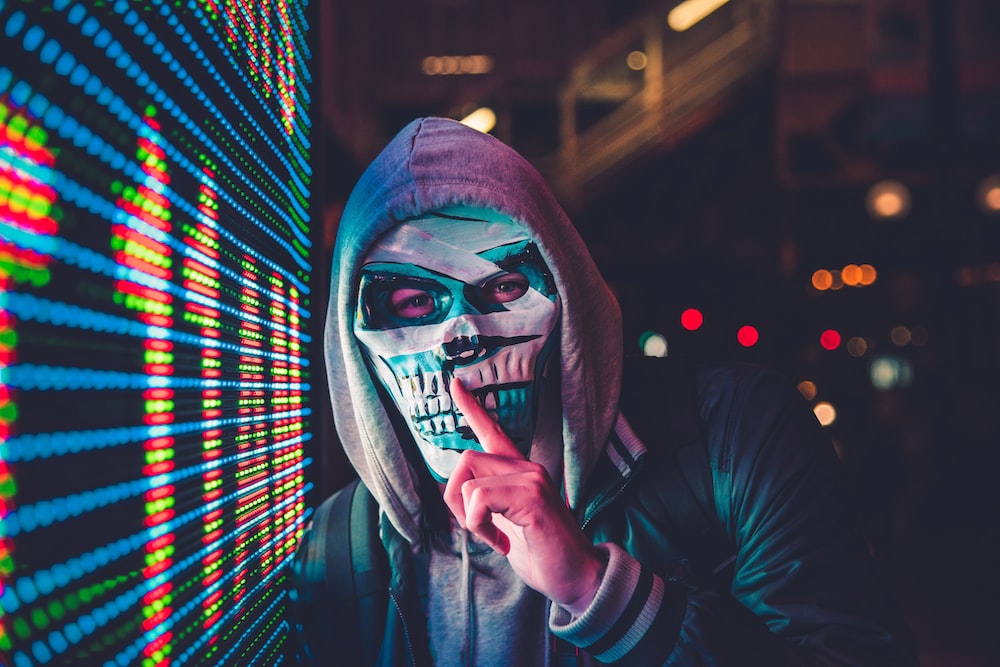 In Texas, Louisiana, Arkansas, and other Southern states, a gram of illicit cannabis is roughly $8-$9. In middle America, the price drops to around $10 per gram.

In the East, prices fluctuate between $10-$12 per gram depending on the state, except for Washington DC. It's estimated that black market prices are at least 10% cheaper and up to an astounding 40% cheaper.

Why Is Legal Weed So Expensive?

"Licenses, fees, and never-ending bureaucracy contribute to the expensive nature of opening and maintaining a legal dispensary."

So why is legal weed so expensive? Isn't it supposed to drive out the illicit trade? In theory, yes, but the reality is different for a few not so obvious reasons.

One reason is that when states legalize marijuana, the state governments create laws that make it difficult for legal dispensaries to open. Licenses, fees, and never-ending bureaucracy contribute to the expensive nature of opening and maintaining a legal dispensary.

Not only that, but in many states, only a limited number of dispensaries can open in a given area. For example, in California, local cities can choose whether to have dispensaries in their town or not — and most don't want them.

The limited number of dispensaries makes it so that the illicit marijuana trade keeps thriving.

It's not all bad news though, states like Oregon and Colorado are cannabis success stories for consumers. Both states have much lower legal prices, and as a result, the black market is not as lucrative.

The reason behind their success is due to lax state laws which make it easier to open and run a legal dispensary. These states have also had legal weed longer than most, so they've been able to adjust to consumer demand and offer better prices.

Recreational or medical marijuana has just recently become a reality for many states, so there hasn't been enough time for many businesses to open and become established.

There's one more reason why legal marijuana is a little more expensive. It's because of the rigorous testing standards that legal weed must go through.

In recreational states like California, Colorado, Oregon, Washington, and more, the law requires all cannabis products to be tested for microbes, dangerous pesticides, heavy metals, etc. 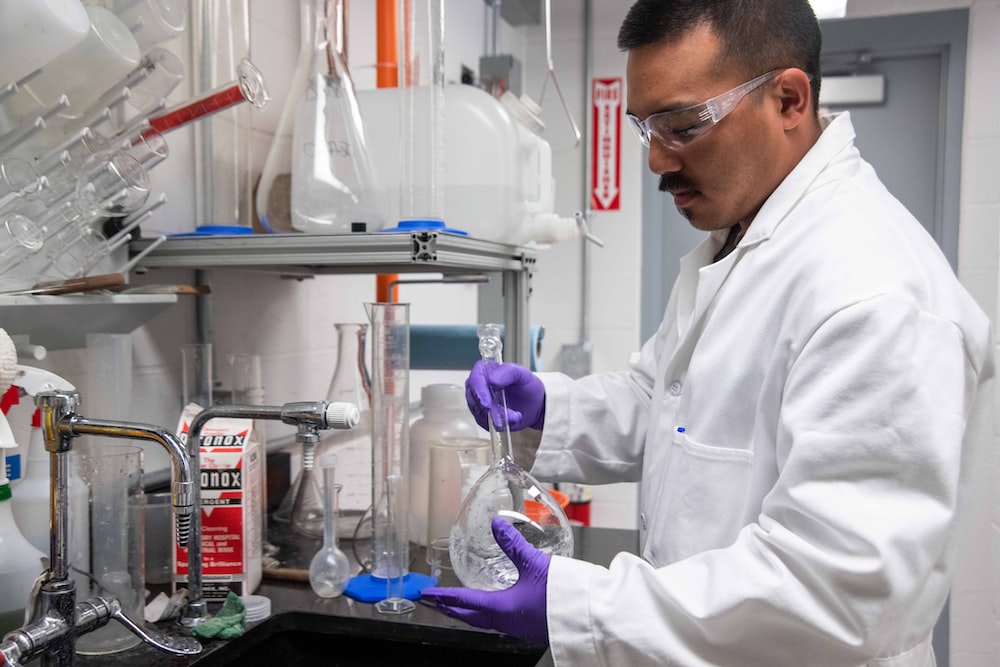 Since farmers and producers must send their products to get tested and certified, that drives up the cost. However, this is great because it protects everyone from consuming dangerous substances.

Illicit or black market weed can have sub-par production and can come from anywhere. That means that edibles and flower alike can contain harmful pesticides, heavy metals, and can be dirty and moldy from transportation and improper storage.

Unfortunately, the real trade-off for cheaper black market weed may be your health. That's why the USA needs to nationalize competent and fair cannabis laws.

If the USA had a cohesive strategy nationwide, we could all enjoy affordable pricing, safe cannabis, and the black market trade would be driven out once and for all.

Although cannabis is pricey, there are innovative ways to pay for it. Here's how you can make some extra money as a cannabis user.