Top 10 Stoner Movies of All Time!

Say Man, You Got An Edible Gummy?

There’s nothing quite like watching a movie with cannabis being the primary plot or a central aspect to a character.

Not all cannabis-related flicks are strictly filled with stoner humor and cheap jokes (even though some of our favorites are). We’ve highlighted below a wide range of films that we consider to be our top 10 weed movies on Netflix. So without further ado, here’s the list:

Kicking off our list is the first movie from the ultimate stoner comedy duo Cheech and Chong. This movie earned its place on this list by being the first official cannabis movie to date, being released way back in 1978. 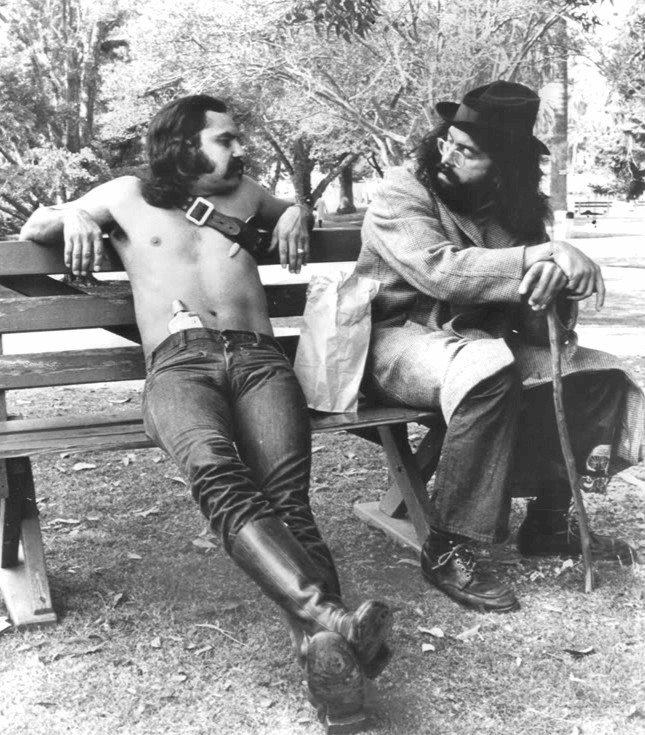 At that time, cannabis was seen as a dangerous drug, and its use was not nearly as accepted as it is today. We can thank Cheech Marin and Tommy Chong for bringing not only hilarious moments but cannabis to the big screen.

This legendary movie stars Chris Tucker and Ice Cube, who are two guys just trying to get by in the hood. Chris Tucker’s character is a shady pot dealer who loves to smoke and introduces Ice Cube to the world of cannabis. 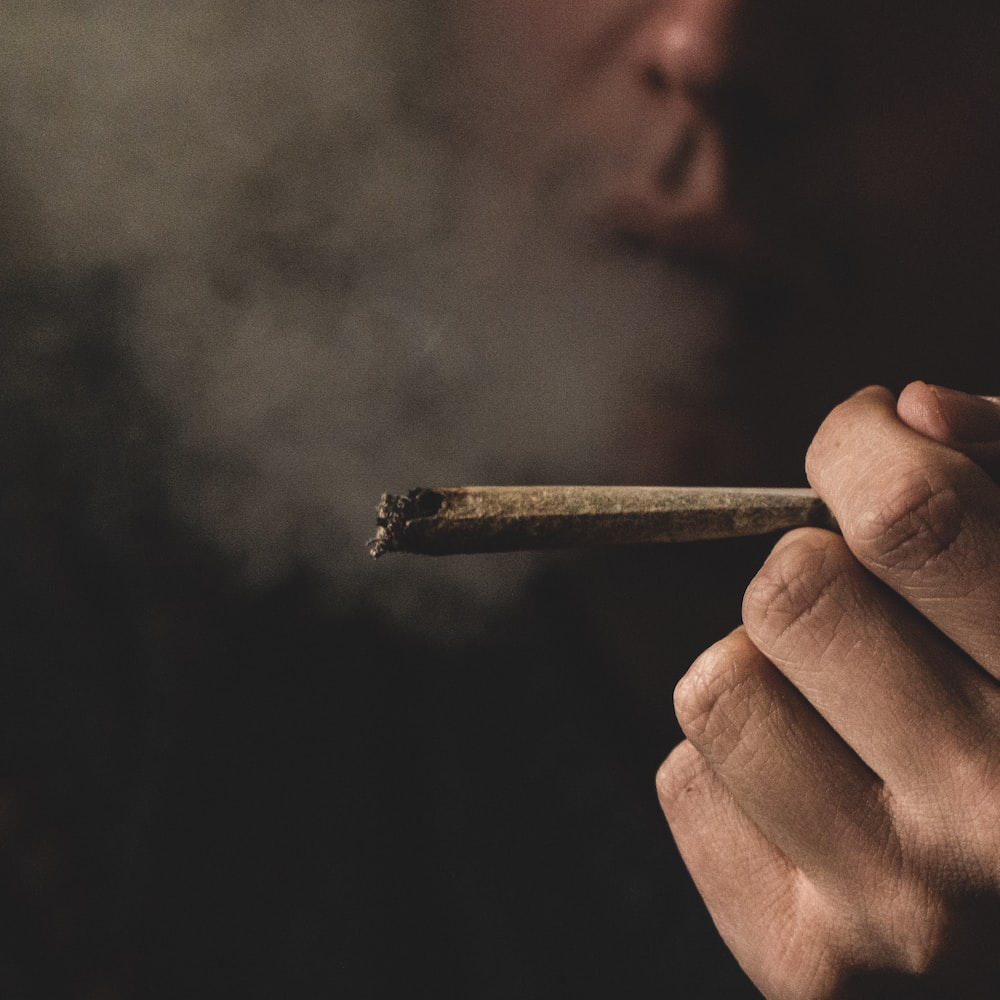 The two are then thrust into a multitude of hilarious situations that they need to overcome while being out of their minds on cannabis 24/7. If you’re looking for something light and not too serious, this is the movie for you.

Now known as a cult classic, Super Troopers is a slapstick comedy about a group of highway patrol cops about to be defunded due to their lack of arrests. These five cops are a menace to anyone they encounter as they compete for arrests with a nearby police department. 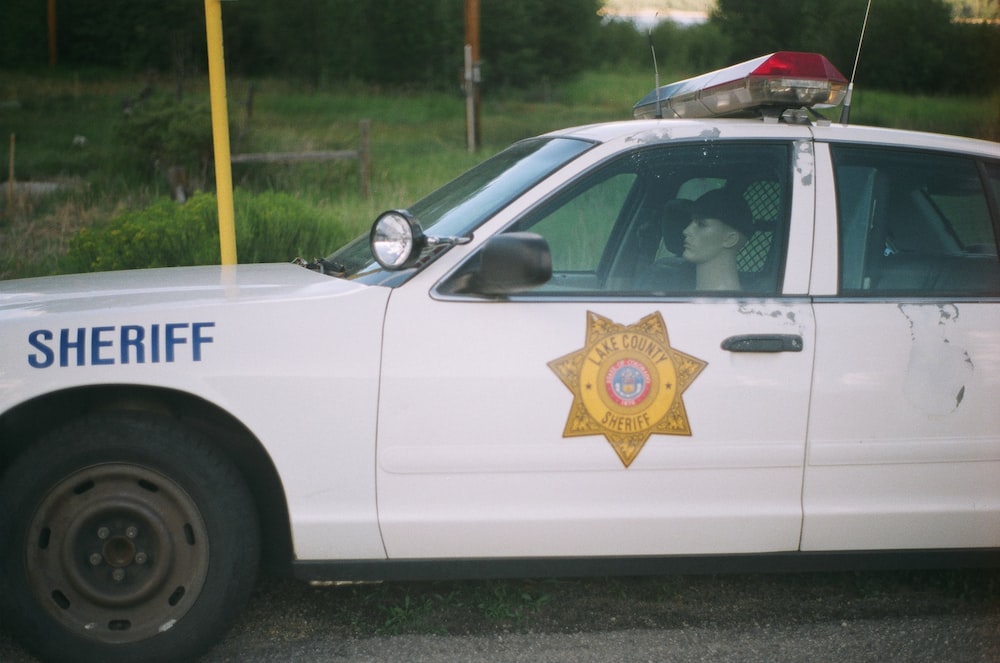 This movie definitely isn’t brainy, and consuming an edible beforehand might be the best way to enjoy it thoroughly. If you’ve had a long day and want to turn your brain off with some cheap laughs, then look no further.

Half Baked is definitely one of the more in-your-face stoner comedies, and that’s not a bad thing! One part super campy and one part totally hilarious, this movie now has a serious cult following.

It’s one of Dave Chapelle’s finest moments on the big screen and follows his journey to help free one of his companions from prison by becoming a weed dealer. This movie is packed with stoner tropes and cliches, but it uses them to an amusing effect.

If you enjoyed Super Troopers, then you’ll definitely get a kick out of this one too.

This movie might seem like one of the most airheaded on our list, but it’s actually a pretty hilarious portrayal of America. It follows protagonists Harold and Kumar on a journey to acquire the ultimate munchies- White Castle Burgers. 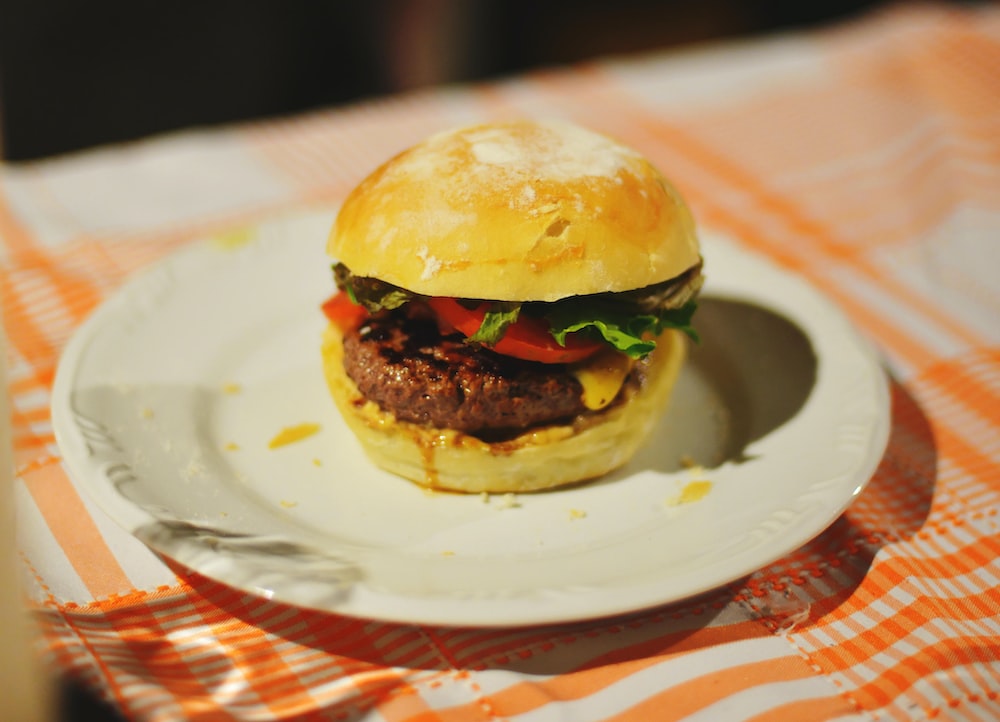 You might need to consume a few edible gummies of your own before you turn this one on, or you run the risk of losing out on a lot of the humor. It’s easy to forget or miss the underlying message and just enjoy it as a funny but moronic comedy.

Smiley Face is about a girl on a mission to deliver money she owes to her pot dealer, but the twist is that she’s consumed an ungodly amount of pot edibles by accident. This one has a lot of the classic stoner film qualities but with some more intelligent quirks to it. 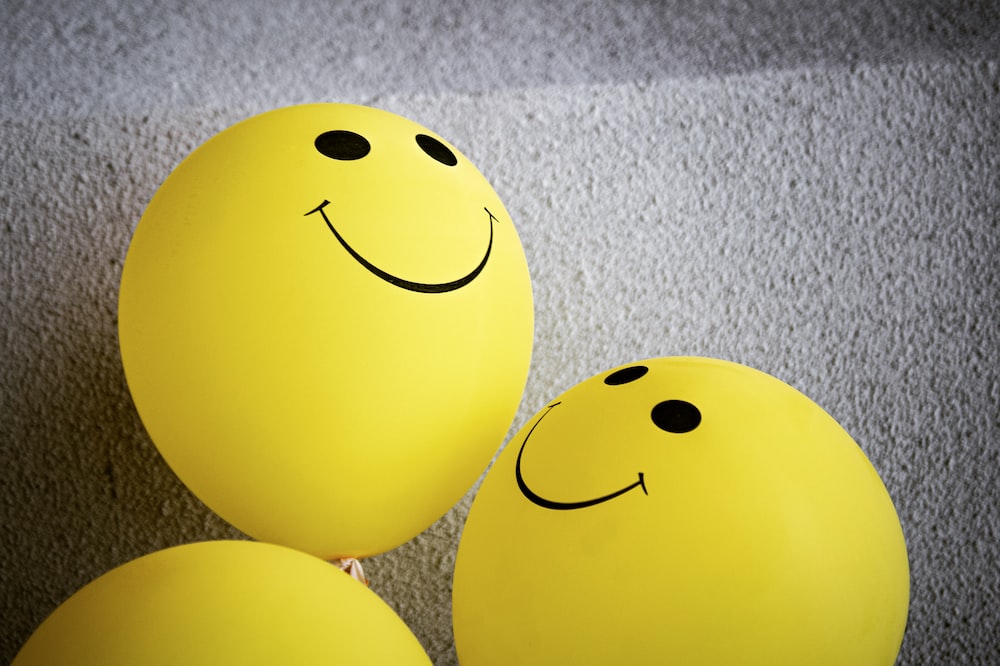 Anna Faris is fantastic in this movie and doesn’t go over the top with her acting. She finds herself in many absurd situations that she’s put herself in due to being way too high and misinterpreting things.

Smiley Face is excellent for retaining the true essence of a cannabis movie while not just being a series of cheap laughs or dumb sequences.

This is the first on this list not directly to involve cannabis, but it might be required to see it. The Wall is a trippy movie based on a rockstar’s descent into madness due to isolation. This movie has some pretty powerful imagery and a heavy message about fascism. 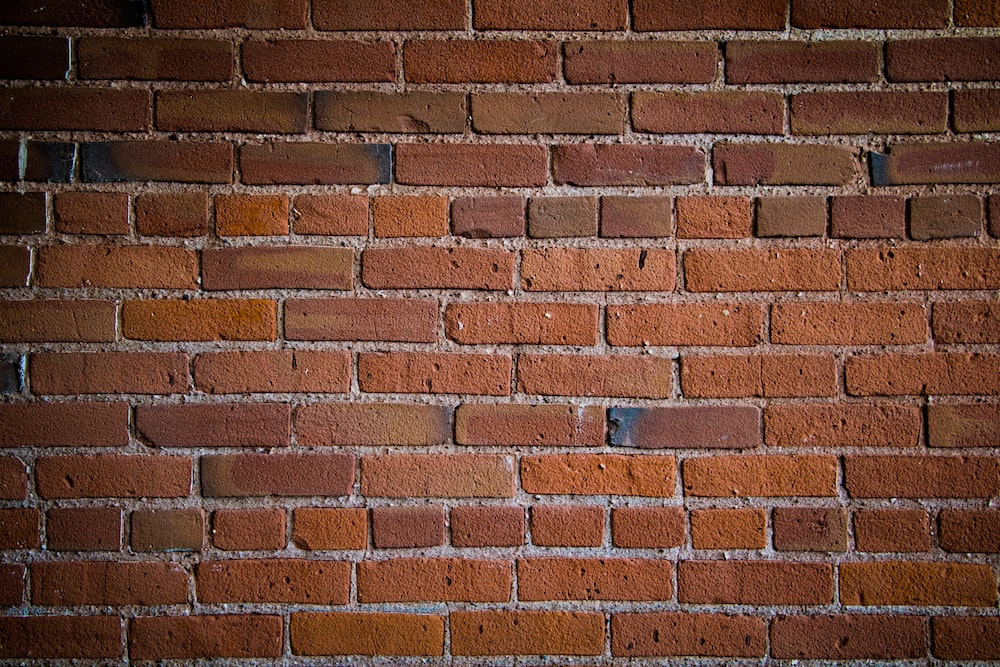 The reason people often use cannabis when watching it is that the entire movie is set to Pink Floyd’s classic album “The Wall”. Not only do you get a fascinating movie, but a killer soundtrack as well. If you do decide to use cannabis before watching it, make sure not to go overboard since the movie can be a bit intense.

Dazed and confused is less of a cannabis movie and more of an authentic dissection of 1970’s youth in America. It takes a look at various teenagers on their first day free from the misery that is high school.

There’s no shortage of joints being smoked and absurd conversations in this movie, and most of them take part in driving around in muscle cars. If you have any interest in stoner culture in the 1970's, or want to enjoy a genuinely good movie, then Dazed and Confused is a must-watch.

You’ve probably heard about this cult classic and the Jesus-like protagonist known only as ‘The Dude.’ The Dude is an unemployed stoner who always has a joint lit and can be found mostly at the bowling alley with his friends. 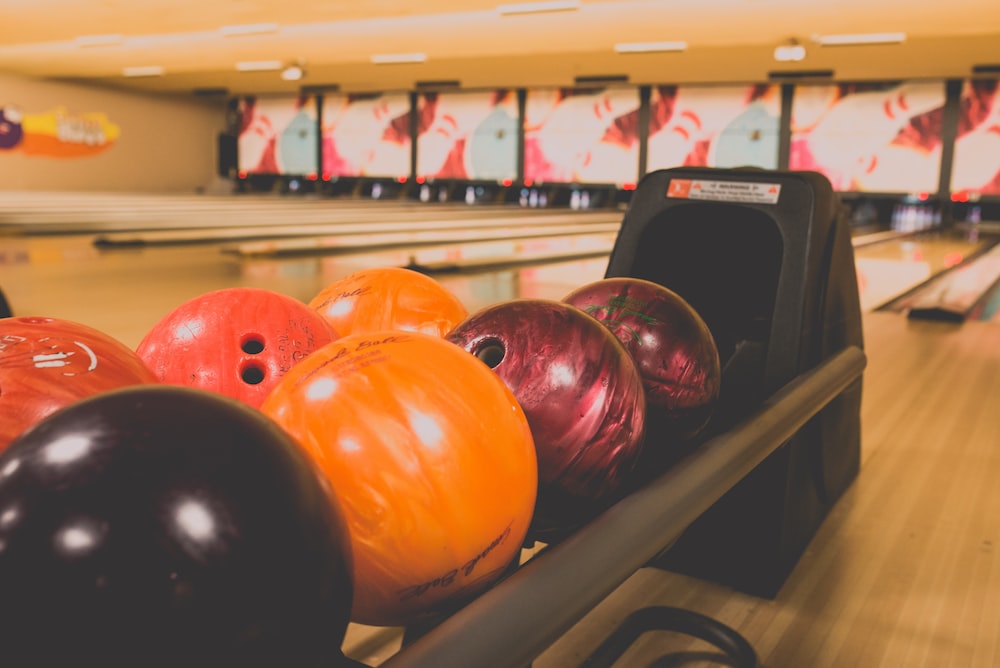 That might all sound normal until the movie unfolds into a strange journey around Los Angeles involving adult film producers, eccentric germans, and bizarre artists. We recommend at least a few edible gummies before you dive into this outlandish but fantastic flick.

Pineapple Express takes the number one spot for not only being a hilarious and crazy movie but for being the culmination of the cannabis movie genre. It’s a buddy-action movie starring Seth Rogan and James Franco, who play their parts to perfection. 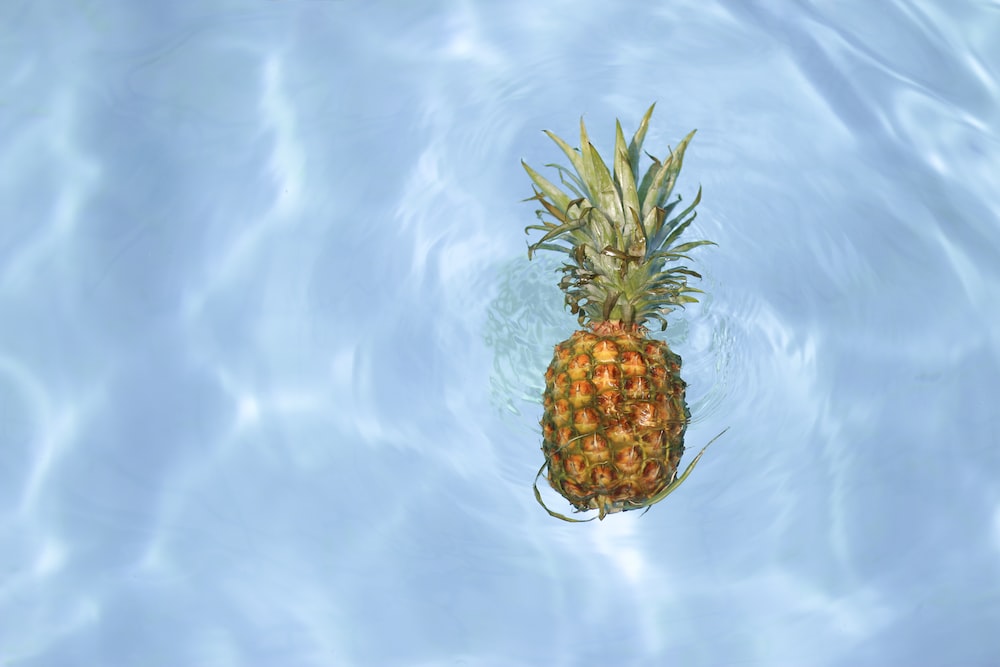 What sets Pineapple Express apart from the rest is the hilarious wordplay and diction from most of the characters, as well as the over-the-top action. It makes the film a much more lively sequence of events than the conventional slow and dumb delivery that usually comes with these types of films.

This movie is also the pinnacle of the Judd Apatow-esque comedy movies of the 2000's. So if you’re looking to see the best of the best, then Pineapple Express is the one you’re looking for.

Now that you have our list, we challenge you to watch some of these fine films and we would love to see what your list looks like as well! What are your top 10 stoner movies?

If you want to learn more about cannabis culture, check out our blog about exactly that here!