Reducing the Stigma of Edibles

Cannabis and edibles have come a long way reputation-wise in recent years.

More states are legalizing marijuana for medical and recreational purposes. Many stores have some sort of CBD-infused offerings, either as something to ingest or something to apply topically. That’s because cannabidiol (CBD), one of the chemical compounds found prominently in cannabis, is showing a lot of promise as a way to reduce pain and anxiety, in a more naturally derived way. CBD is non-intoxicating as well. Tetrahydrocannabinol, or THC, another compound found in and extracted from marijuana, is the chemical that produces the “high.” 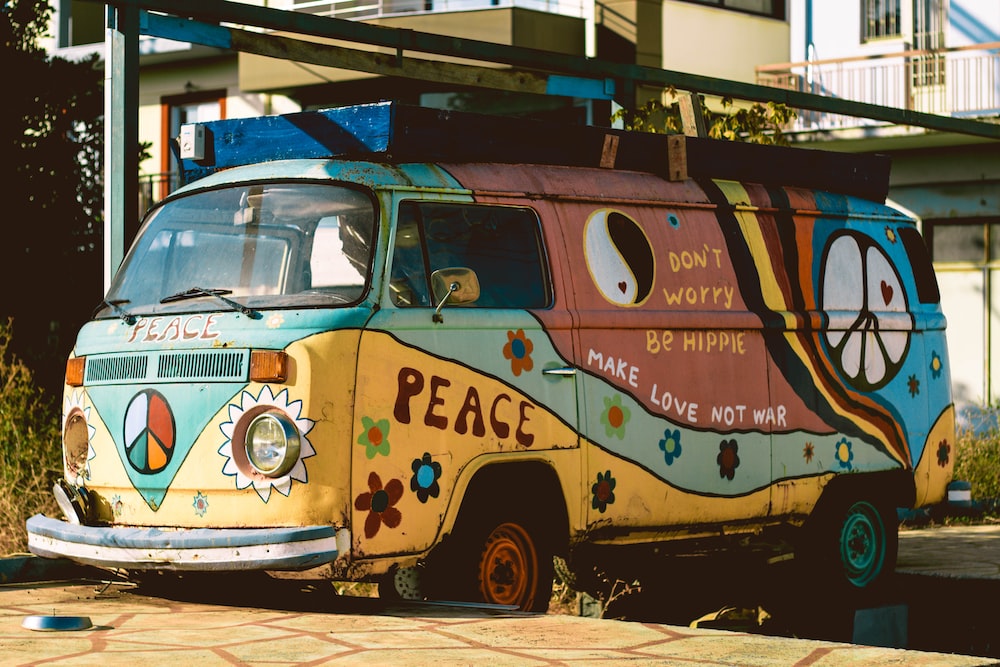 For a long time, there was a serious stigma tied to cannabis. In many ways there still is. It is, after all, still a Schedule I drug -- deemed to have no accepted medical use along with a lot of potential for abuse -- according to the Drug Enforcement Administration. That’s right up there with heroin, ecstasy, and LSD. (Schedule II drugs designated as having great potential for abuse include methamphetamine, cocaine, and oxycodone.) Marijuana has long been the subject of propaganda. (See the history of the 1936 movie, Reefer Madness, for starters, where those first puffs are the first steps in a road to manslaughter, suicide, and yes, madness.) Cannabis never really was seen as a WASP-y pursuit, but for a long time was regarded through racist or xenophobic lenses -- this “devil weed” was something that African Americans, Mexicans, poor white people, and counterculture types smoked (or baked with).

In time, some of the stigma began to fade. Instead of being seen solely as “the stuff of stoners”, in the mid-1990s more of marijuana’s medical benefits began to be recognized. California approved Proposition 215, which authorized cannabis as a medicine to help patients manage painful illnesses like cancer. From there, dozens of other states have greenlit medical marijuana. In 2012, Colorado was the first to pass the U.S.’s introductory recreational marijuana law (it went into effect in 2014). A handful of states and the District of Columbia have since followed, permitting recreational use.

Acceptance has grown over the years, too, right along with more lenient laws. A recent Gallup poll found that nearly two-thirds of Americafns were in favor of making marijuana legal.

In some ways, time has eased the stigma surrounding marijuana and edibles. We survived the 1960s’ Summer of Love without going crazy for instance. It’s become further ingrained in our culture, and our culture has grown more diverse. It’s proven to be helpful in pain management, for Crohn’s patients, for people with HIV, veterans with post-traumatic stress disorder, and a slew of other ailments and conditions. Even older patients (ages 60 and up) are resorting more to cannabis, and for many of the same reasons younger folks do: pain, anxiety, insomnia, and other health issues. (And yes, many people do still partake for the “high.” That goes without saying.)

Some people are looking to marijuana simply because they want something more natural to help with what ails them as well. (Just like with any kind of medication or substance, interactions with other medicines and the potential for abuse should be considered.) 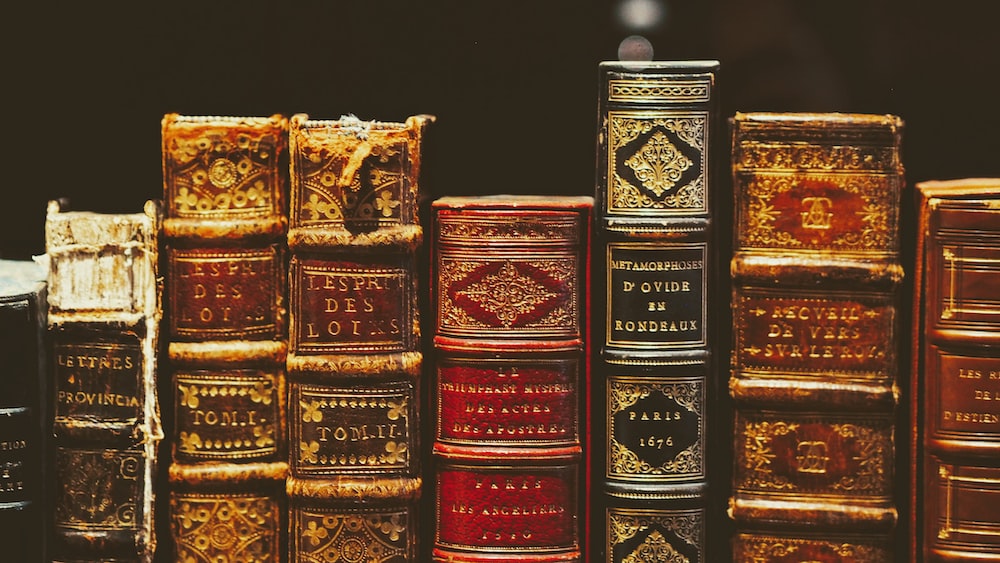 The history of cannabis edibles goes back centuries. Bhang, a drink particularly popular in Indian and Hindu culture, was made with cannabis as far back as 1000 BC. Alice B. Toklas, member of the early 20th century Parisian avant-garde movement and lover of writer Gertrude Stein, is best known for the hash brownie recipe published in her 1954 cookbook. (Though by most accounts they’re more like Turkish delight, with fruits, nuts, and spices -- and hashish.) They were memorialized in film (1968’s I Love You, Alice B. Toklas) with more chocolate-y versions being passed around dorm rooms, rec rooms, and basements ever since.

In recent years, edibles have become both more acceptable and much more epicurean. Today we find it in coffees, teas, chocolates, gummies, sauces, sodas, ice creams, and much, much more. The evolution of edible shape transitioning away from child friendly options has also helped with this stigma adjustment. Now, there are restrictions to ensure that recreational edibles cannot be marketed to children via their shape and packaging.

It’s even made its way into haute cuisine. Chefs legitimately use cannabis to season their dishes. Vice has TV shows like Bong Appetit and Martha Stewart has paired with weed legend, Snoop Dogg, for their potluck (ahem) dinner party fare. There are cannabis cooking and dinner party events too. One day it may even find its way into eateries in America, but not until it loses that Schedule I designation. Until then, it’s the realm of private catered affairs, cooking shows, and home chefs who like to add a cannabis kick to their cuisine.

One thing seems certain: These buds look like they’re here to stay. If you want to try a gummy from the most awarded edible brand in America, check these out!

Patrick Bailey is a professional writer mainly in the fields of mental health, addiction, and living in recovery. He attempts to stay on top of the latest news in the addiction and the mental health world and enjoys writing about these topics to break the stigma associated with them. If you want to find more articles by Patrick, you can find them on his personal blog or in Sunshine Behavioral Health.