Reducing the Stigma of Edibles Part 2

Not long ago, edibles were heavily stigmatized because of their sheer power and unpredictability. Most people probably have a story about a bad trip that came from an edible.

The inconsistent nature of edibles has a lot to do with how they are made. Most amateur edibles are baked so that the THC isn't spread evenly throughout, leading to strong and weak doses in the same batch. This is called a “hotspot”.

Not only that, but most homemade edibles of the past were typically sugar coma-inducing cookies and brownies.

However, edibles have grown up a lot in recent years, especially now that there's an overwhelming acceptance of cannabis and relaxed laws surrounding the industry. The humble edible is starting to shed its stigma and evolve into something greater thanks to amateur experiments, edible companies, and professional chefs.

Continue reading below to find out how edibles are losing their stigma and are on the way to becoming more popular than ever. 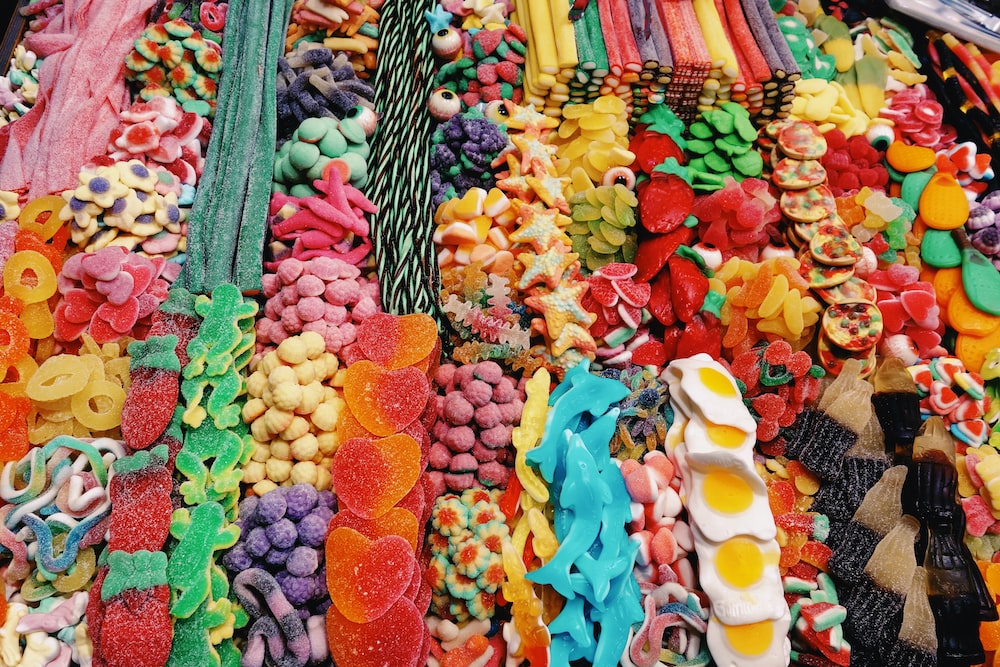 Back in the day, eating an edible was always a gamble. Would the pot cookie send you sky-high or do nothing at all?

It was entirely possible that a tiny piece of a brownie would send you to the moon, while a huge chunk would leave you feeling nothing.

Now, professional edible makers have stepped up to stop edible inconsistency once and for all. Edibles like Baked Bros THC Gummies are professionally manufactured with measured doses.

For example, each recreational marijuana piece (from consistent companies) contains an exact dosage of 10mg per gummy. That means that you know exactly what to expect every time you open a pack.

Of course, you'll still need to figure out what your dose is. However, if you know how much THC is in an edible, then figuring out your dose is easy.

10mg of THC is the standard state dose in most markets when eating an edible, but personal biology can change this number. You could eat an entire gummy but it's better practice to eat only a half or a quarter (2.5-5mg) and then see what happens.

You either need to eat more or less next time, depending on how you feel after a few hours. Of course, without professionally made and dosed edibles, this would be nearly impossible to manage.

If an edible is easy to dose, you are much less likely to go into a “bad trip”. Of course, someone might still overdo it and get too high, but now it's more by choice than by accident in most cases. 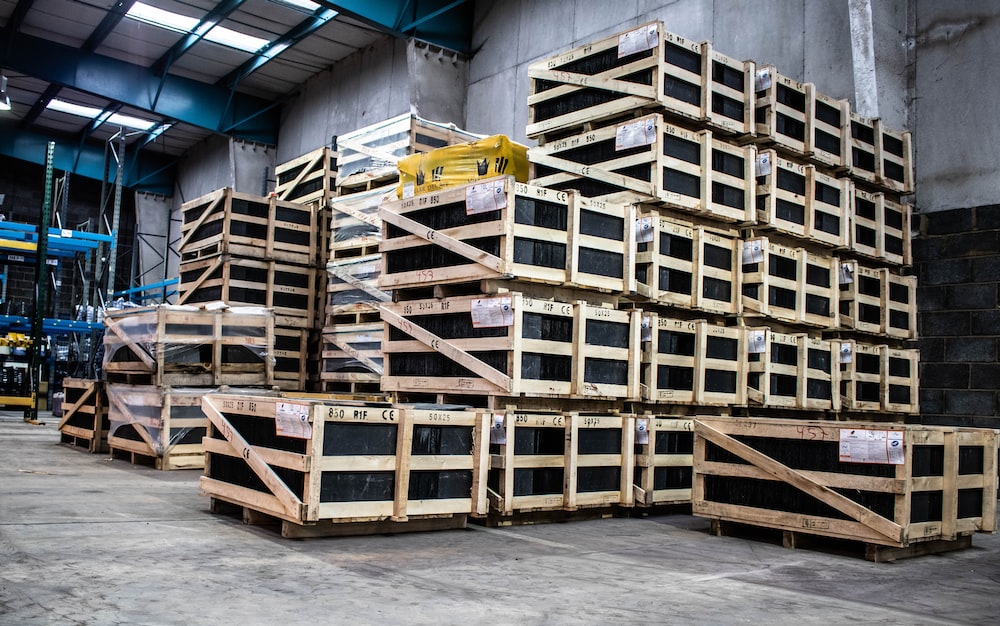 Now that most states have medical or recreational cannabis laws, the edible market has become much safer.

Cannabis edibles are treated like any other consumable on store shelves now. This means that edibles are strictly tested for strength, mold, pesticides, heavy metals, and more.

Safer edibles mean that you don't need to settle for a sketchy cookie made by someone you don't know.

On top of that, there's a much greater variety of edibles that can accommodate those with different diets. For example, Baked Bros gummies come in different flavors and styles, which include vegan options.

Having professional packaging and production standards is helping edibles become more accepted by the public at large.

The culinary world has started to embrace cannabis and elevate the world of edibles into haute cuisine.

Around the country, there are premier chefs infusing cannabis into their unique dishes. Some of them include Andrea Drummer of Los Angeles, Scott Durah of Colorado, and Miguel Trinidad of New York.

These chefs own restaurants or invite-only dinner tables where they set out to not only create groundbreaking cannabis cuisine, but also to de-stigmatize cannabis.

The easiest way into someone's heart is through their stomach, and that's exactly what these chefs are doing by getting people to try cannabis through a duck confit or crème brûlée rather than a bong.

It's not just high-end restaurants either. Culinary cannabis has entered the mainstream through television and internet shows. Bong Appetite is a cooking competition show that combines high-end cuisine with weed.

Another show, Martha and Snoops Potluck Party Challenge, brings cannabis cuisine to millions of Americans throughout different demographics. If Martha Stewart is in a cannabis related show, then you know it's gone mainstream!

All of this buzz has made edibles more popular than ever. They are no longer just a means to an end, but something to be enjoyed and experienced. 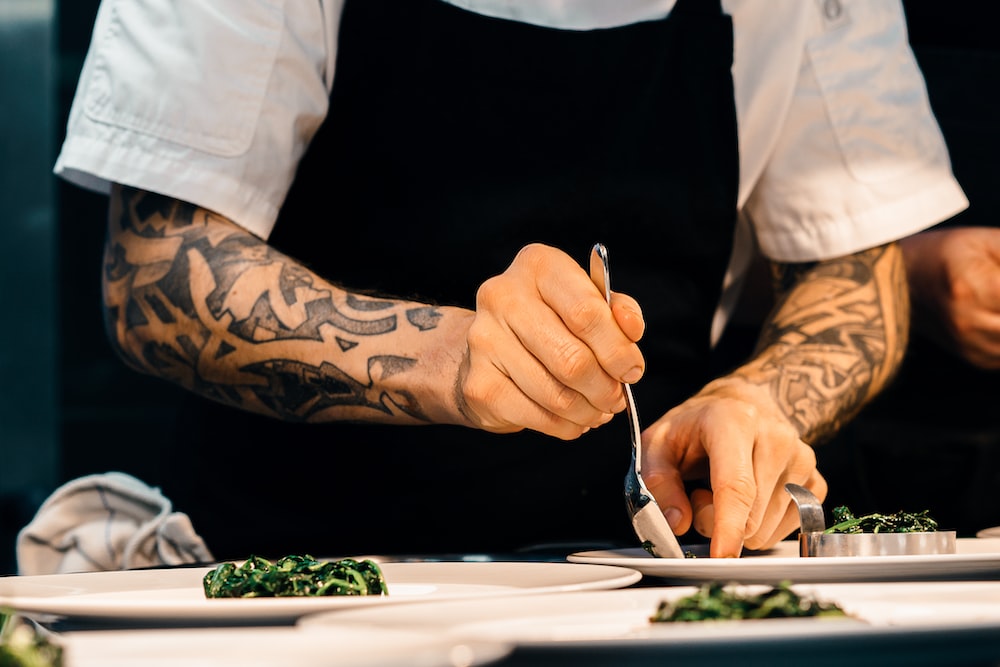 Not only are top chefs cooking with cannabis, but amateur cannabis edible recipes are being taken to a whole new level. There are now recipes for everything including vegan cookies, vegetarian dishes, ice cream, and even alcohol.

Back in the day, homemade edibles were made by making a batch of cannabis butter and following grandma's best brownie recipe. The expensive, smelly, and tedious process of making cannabutter is being replaced by better methods such as using extracts or THC syrup.

THC Syrup takes all the difficulty out of making edibles so you can focus on making whatever your heart desires. Each bottle contains a set dose of 150, 300, or 600 milligrams of THC, and every milliliter is exactly 5mg of THC. That means any edible can be dosed to the strength that you choose.

No more spending time, extra money, and making your house or apartment reek of weed when making a batch of edibles.

The Future of Edibles

Now that edibles are becoming widely accepted and popular, what's next for edibles in the US?

Some think that the US will be able to open cannabis cuisine restaurants more freely or have Amsterdam-style pot cafes.

In fact, the American Culinary Association (ACF) is offering specialty certificates in culinary cannabis and edibles. The ACF started this program in 2019 because cooking with cannabis became the top trend with interest from chefs all around the country.

The ACF set up exams and panels to let aspiring chefs get the experience they need for cooking properly with THC and CBD.

Now that chefs are training to become experts in working with THC, we need cannabis to get legalized. If that happens soon, we can look forward to enjoying a high at a sit-down restaurant or over a cup of coffee.

If you want to try out some recipes, check out our Baked Bros THC Syrup and make your own!