If you’re in the northern hemisphere, spring and its flowers could reasonably feel eons away. While you wait to get outside and smell the roses, why not re-familiarize yourself with one of cannabis’ lesser-known floral terpenes? Today’s terpene spotlight shines on linalool, a terpene known for its relaxing effects.

Like most terpenes, linalool is not found exclusively in cannabis. Over 200 plant species produce linalool. Most come from the families Lamiaceae (mints and herbs), Lauraceae (laurels and rosewood), and Rutaceae (citrus fruits). Foods containing linalool include common sage, wild celery, coriander, and Ceylon cinnamon.

Essential lavender oil is composed of about 30% linalool, with another third being a close derivative of linalool, so it’s not unfair to approximate the lavender smell with this terpene. 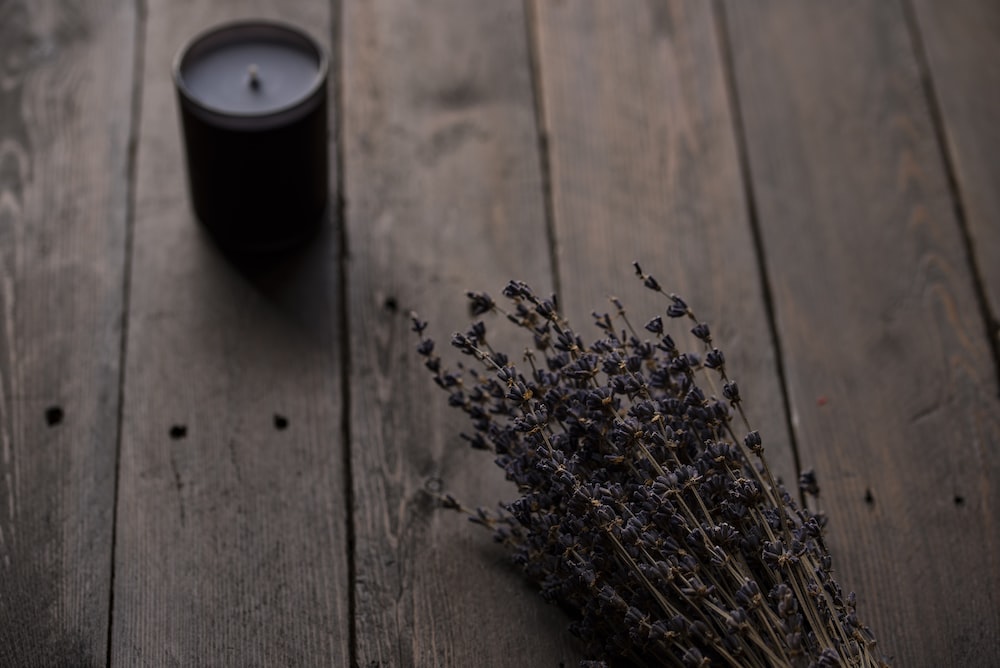 Seeking a linalool-heavy cannabis strain? Linalool is not an essential cannabis terpene, so the strains that do contain it are still chock-full of other familiar cannabis aromas. Its odor is particularly strong to humans, so its flavor does stand out amongst the other, more common, terpenes.

Many of the strains featuring high linalool content are very indica-heavy, such as Lavender Kush, Granddaddy Purple, Do-Si-Dos, and Scooby Snacks. Indica strains are often recommended for dealing with anxiety, and pain disorders.

Linalool as a Treatment

Terpene-based therapy has been used in clinical as well as homeopathic treatments.

Linalool’s use in offering soothing aromatherapy, traditional calming medicines, and recent clinical studies on its parasympathetic activation, taken in turn with linalool’s increased presence in certain indica-heavy cannabis strains, speaks to the complexities of the oft-mentioned “entourage effect”. Other cannabis compounds, notably CBD, also possess many of these properties. Although the neurochemical reactions differ, it is also worth mentioning that many CBD products, might also be useful in treating (some aspects of) some of these conditions.

What Does the Research Say?

Ethnopharmacological studies of the linalool-abundant Litsea glaucescens in traditional Mexican medicine led to a 2002 clinical study. The study found the anxiety-reducing effects of the plant’s essential oils compared similarly to a small benzodiazepine dose.

A more recent study also suggested that linalool treatment could reduce the plaquing process that results in Alzheimer’s disease.

Some Amazonian medicinal practices use Aeolanthus suaveolens, another linalool-containing plant, as an anticonvulsant. A clinical study determined its sedative effects as a hypnotic, anticonvulsant, and hypothermic agent. It also attributed to the linalool an inhibitory effect on glutamate (the primary excitatory neurotransmitter) binding in the cortex. The study suggests that the historical use of linalool to induce sedation or relaxation stems from its effects on glutamate binding.

Other proposed treatments include for stress disorders and pain reduction. Both cite the parasympathetic (brain-body calming) responses that linalool treatments offer. 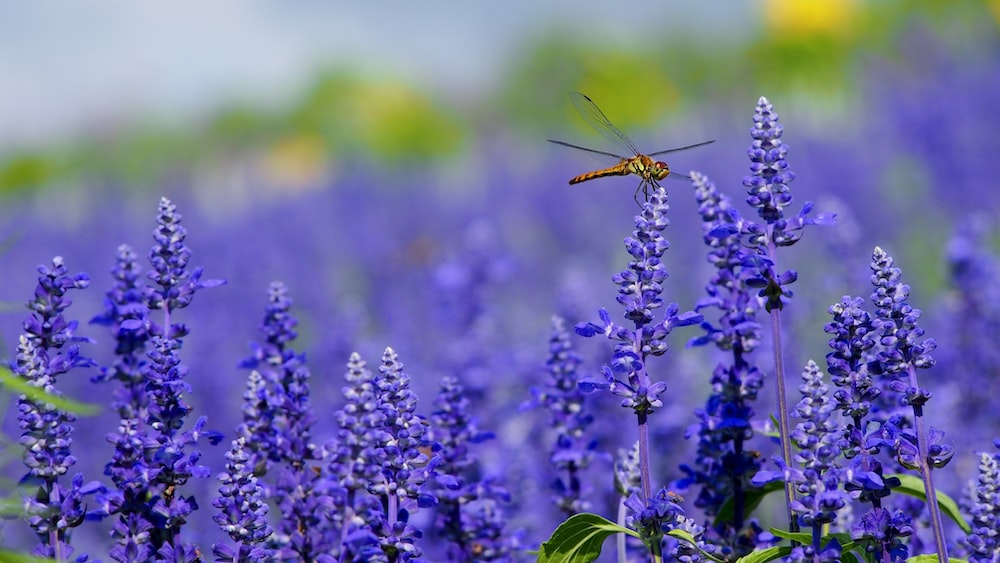 What Are Terpenes Anyway?

Terpenes are chemical compounds that give plants their particular smells and tastes. Cannabis plants, especially the flowers, contain a vast variety of these compounds in different proportions. Variations in terpene profiles give each cannabis strain a particular aromatic and flavor profile.

While previously thought to provide a purely olfactory benefit to cannabis users, research over the last 30 years on terpenes and the essential oils derived from them points to a myriad of therapeutic effects. These effects are both physiological and psychological and suggest that cannabis’ benefits might be better understood as an “entourage effect”, rather than specifically related to one specific compound (THC, CBD, or terpenes).