The 7 Best Weed Strains of All Time (So Far)

Is it just us, or have cannabis breeders hit the NOS button? Every day it seems like a new strain loaded with unique characteristics hits the market for us to indulge in.

Unlike the days of old, we’re now spoiled with old-school classics and cutting-edge genetics that pair mouth-watering flavors and mind-numbing potency. It has quickly become apparent there are too many strains and too little time.

If you’re ready to skip the mids and find the ultimate gems within the cannabis industry, join us as we discuss the seven best weed strains of all time (so far, of course).

One of the all-time greats in cannabis history, GDP was one of the original purple strains. Still legendary to this very day, GDP is on nearly everyone’s want list.

The mastermind behind GDP was none other than Ken Estes back in 2003. Ken decided to cross Purple Urkle with Big Bud, and the result was nothing short of amazing. He was left with a plant that produced deep purple buds, heavy indica effects, and was covered entirely in frost.

On top of all that, GDP is a serious heavy-hitter with THC content routinely rising to 23%. GDP is synonymous with pure-relaxation, good vibes, and pain-relief. If you have trouble sleeping, or need to chill out after a long day, GDP will be your best friend.

Many of its relaxing qualities come from its relaxed terpene profile of mostly linalool, pinene, and caryophyllene. 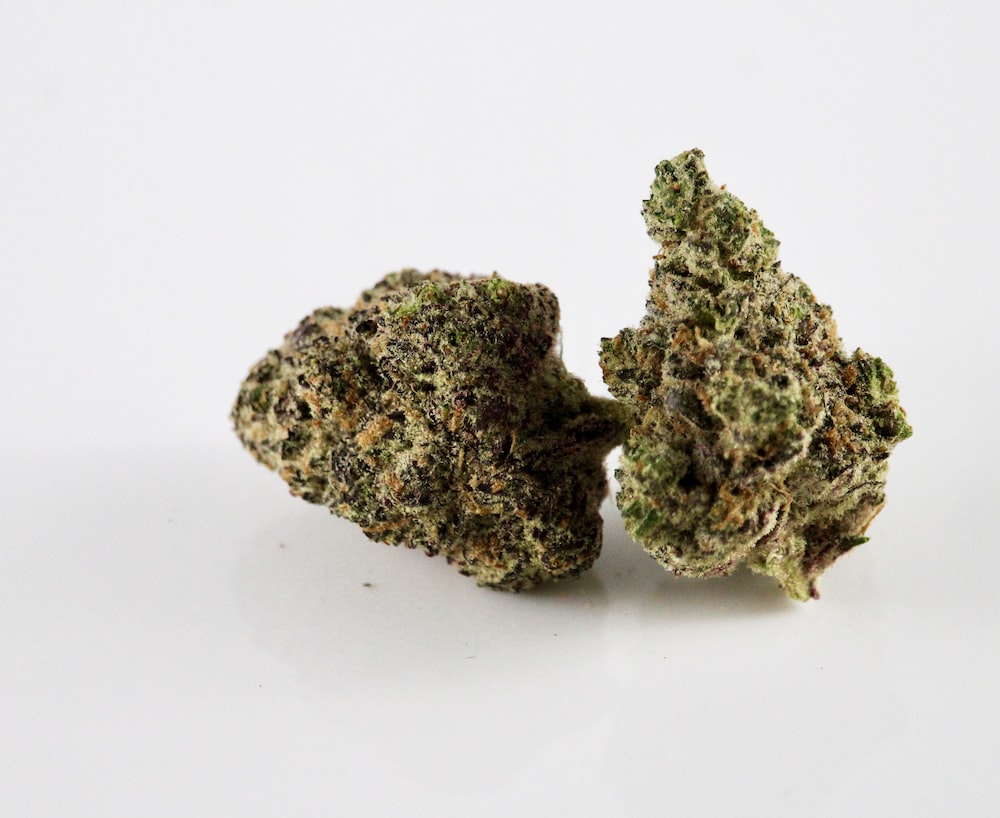 OG Kush is responsible for being the backbone of countless West Coast classic strains like Bubba Kush, Tahoe OG, SFV OG, and so many more. OG Kush is a strain steeped in mystery since it is still unknown who originally bred this extraordinary strain.

The most credible story is that OG Kush came all the way to California from Florida. Matt "Bubba" Berger, who bred Bubba Kush, brought the seeds back from Florida and kicked off the OG craze.

OG Kush is surprisingly potent for an old strain, with many growers breaking into 20% or higher THC content.

OG Kush is a real jack of all trades hybrid. Consumers report being able to smoke OG Kush all day since it's perfect for both day and night.

OG Kush is unmistakable when your nose catches its dank pine and fuel aromas. OG Kush’s incredible scent comes from its terpene profile of pinene, caryophyllene, and humulene.

No ultimate strain list would be complete without the sativa-dominant hybrid, Jack Herer. Jack Herer is named after the cannabis activist who dedicated much of his life to decriminalizing marijuana.

The breeders at Sensi Seeds crossed a landrace haze strain with Northern Lights #5, and then crossed that strain again with Shiva Skunk to create Jack Herer.

The result was nothing short of jaw-dropping, with most cuts reaching over 20% THC. Jack Herer is euphoric, energetic, creative, and at the same time, relaxing. One whiff of its floral and lemony smell will have you coming back for more.

Jack Herer has a unique terpene profile of terpinolene, caryophyllene, and myrcene. 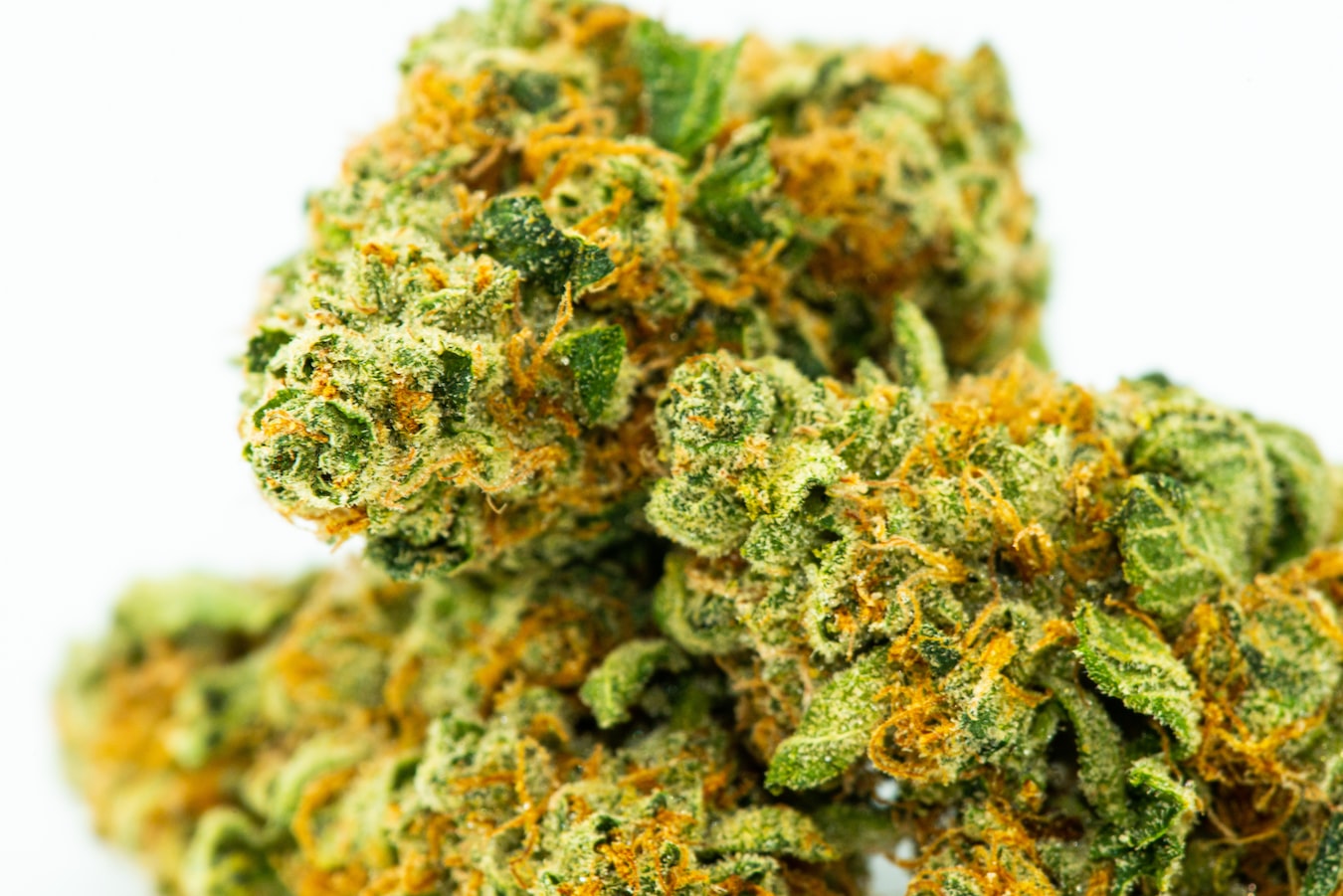 Super Sour Diesel is a strain that was bred with sativa lovers in mind. It's unknown who exactly produced this powerful strain, but they crossed Sour Diesel and Super Silver Haze to create the ultimate uplifter.

With THC levels commonly exceeding 21%, it's not a strain to take lightly. SSD is perfect for those who want to help ease their tension while still having the energy to tackle the day.

It's perfect for those who need a creative boost. However, don't smoke this strain before bed, or else you could be up for hours instead of sleeping soundly.

The sweet and sour smells that emit from this excellent strain come from its terpene profile of caryophyllene, limonene, and humulene.

Blue Cheese is a strain so pungent and so delicious it could be served up in a Michelin-rated restaurant. Coming from the UK, Blue Cheese was first bred by Buddha Seeds by crossing Blueberry and Exodus Cheese.

The result of this cross was a magnificent indica strain that boasts up to 20% THC content. However, the real reason this strain stands out is from its delicious sour-skunky-cheese aromas.

Its smell is thanks to a unique terpene profile of mostly caryophyllene, limonene, and myrcene. Blue Cheese’s effects are also something to behold because after a few puffs, you'll probably sink deep into relaxation and pure bliss.

This strain is perfect for those who need pain relief and relaxation at the end of a long and tiring day. 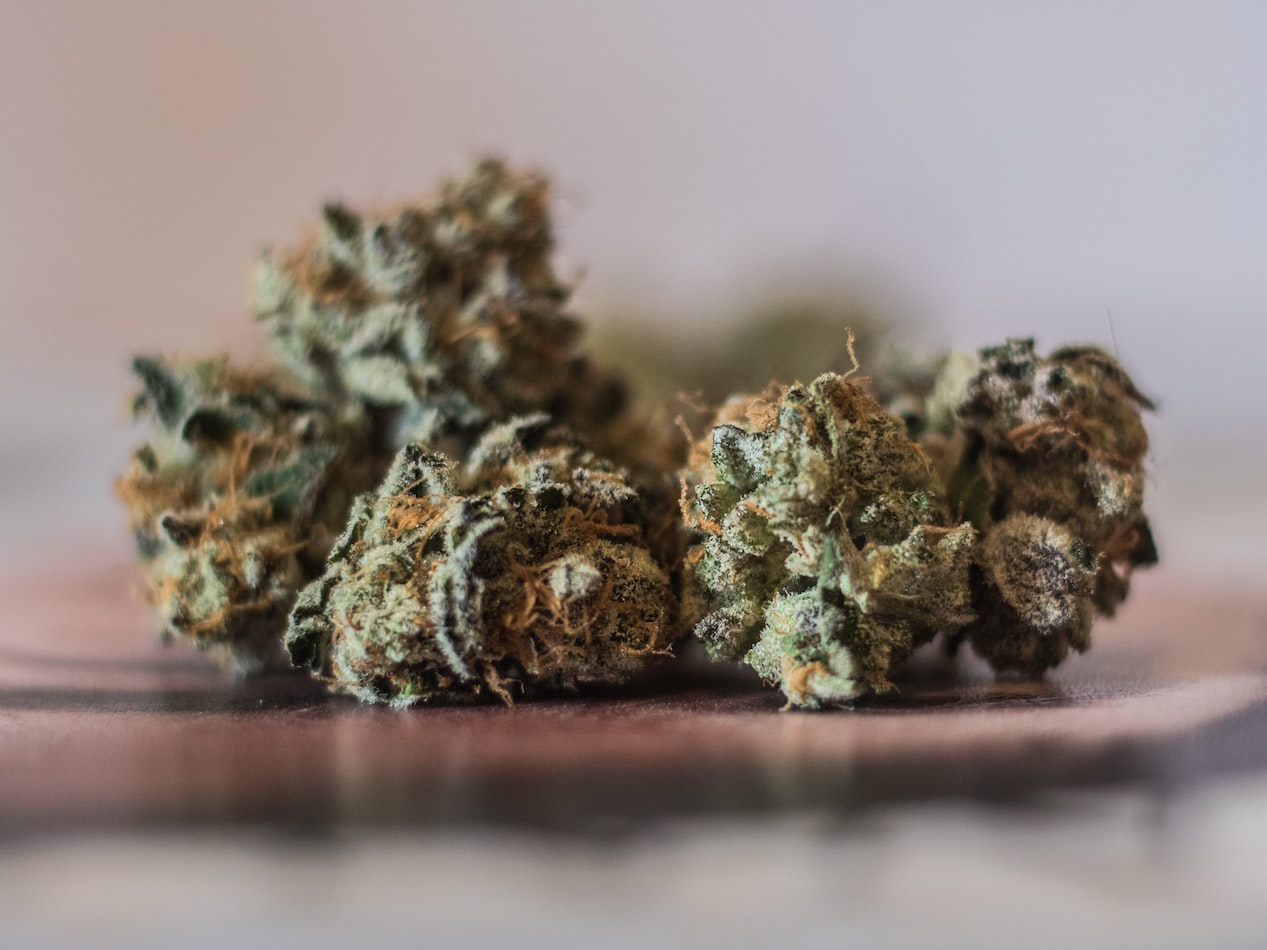 Consistently crushing through the 24% THC range, wedding cake is a strong strain, to put it lightly. Its complex terpene profile of limonene, humulene, and caryophyllene gives the strain its trademark aroma.

Wedding Cake is an indica-dominant strain, perfect for those who have high stress, pain, and trouble sleeping. After smoking Wedding Cake, you'll know pure euphoria and experience total comfort from head to toe.

Super Lemon Haze is an incredible strain that has won the High Times Cannabis Cup Awards two years in a row. Bred by Arjan from Green House Seed Co., SLH was born from a Super Silver Haze and Lemon Skunk cross.

Boasting a THC content of up to 23%, it's not a lightweight strain either. Super Lemon Haze is a sativa that's sure to pick you up and get you on your feet in no time.

Super Lemon Haze is also a strain that is great for those who are depressed, anxious, or feeling fatigued. One bowl of SLH, and most feel energized, creative, and ready to hit the dance floor.

On top of that, it has a unique terpene profile made up of pinene, bergamotene, and caryophyllene. If there’s one strain that you’ll never get tired of smelling, it’s Super Lemon Haze.