The History of Cannabis

Cannabis has been around for millions of years, and humans started using it about 30,000 years ago. It has been a constant companion of humans throughout the ages all the way into the modern-day.

Cannabis flowers in the past and today are used for recreation, medicine, and as a spiritual tool. Hemp has also been an invaluable tool for humanity to make paper, rope, clothes, and even food (and much more).

A lot has changed in the last 25 years, and cannabis' use is skyrocketing. There's a lot to explore, so continue reading to find out everything you need to know about cannabis!

As we mentioned above, cannabis evolved millions of years back on Tibetan Plateau. The Tibetan Plateau is an area in central Asia near the Himalayas.

Cannabis began to spread, and its natural range stretched from Europe all the way to China. At the crossroads between Europe and Asia, called Eurasia, early tribes encountered cannabis in the stone age.

Somewhere before 10,000 years ago, the Yamnaya discovered cannabis and probably started using it. After that, cannabis quickly made its way to different civilizations in Europe and Asia. 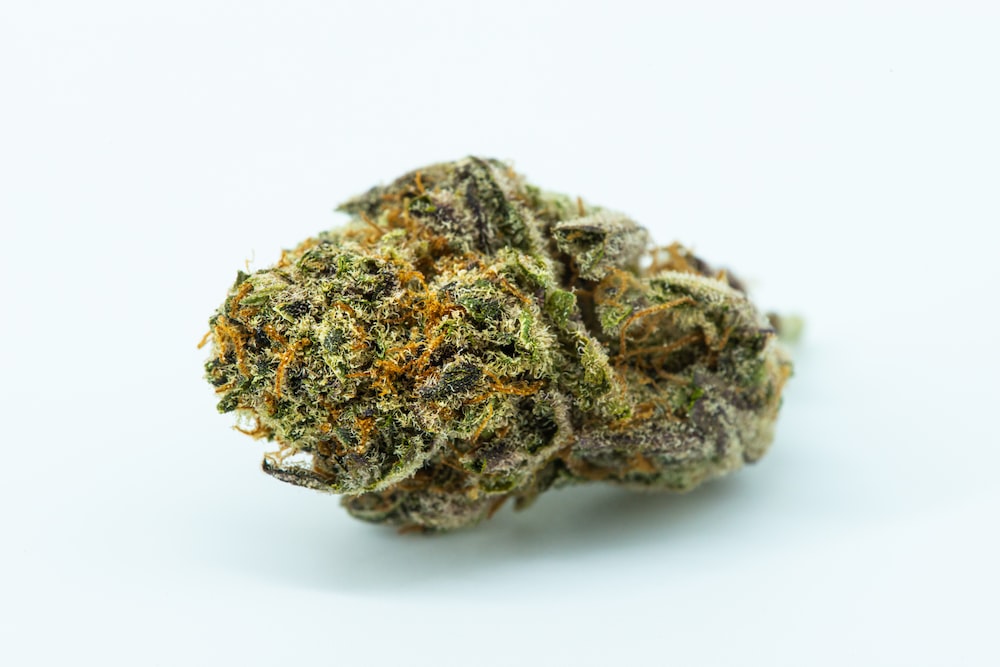 Cannabis as a Tool

Throughout human history, cannabis—or hemp, was used for textiles, fiber, paper, and more. When cannabis was first discovered, it was likely used as a source of food and fiber.

Hemp fiber was commonly used in Asia and the Middle East, but didn't catch on in Europe until the middle ages. After that, hemp was used for rope, textiles, and shipbuilding material all the way until the early 1900’s.

Our stone-age ancestors must have loved hemp because the seeds are nutritious and high in iron. Likely through hemp's practical use as a food and a fiber did its psychoactive, spiritual, and medical properties become commonplace.

Recreational, Medical, and Spiritual Use

Once humanity discovered the psychoactive properties of cannabis, its use took on many different forms. Some used it medicinally, some recreationally, and some spiritually.

Very early cannabis use is associated with more spiritual and shamanistic use. Nearly 2,000 years ago in India, cannabis was seen as a sacred plant, and a special drinkable preparation of it called bhang is still used today.

At the same time, cultures were using cannabis as a medicine. An Egyptian medical papyrus from 1550 BC was found to include a prescription for applying cannabis for inflammation.

Societies from the Middle East and India, to Europe and China all used cannabis for many sorts of reasons like pain-relief, stopping nosebleeds, and getting rid of tapeworms.

For fun, the Scythians would make a small tent, light coals red hot, and then throw cannabis in them—essentially hotboxing themselves. In the middle ages, people in the Middle East and North Africa frequently used hashish for fun. 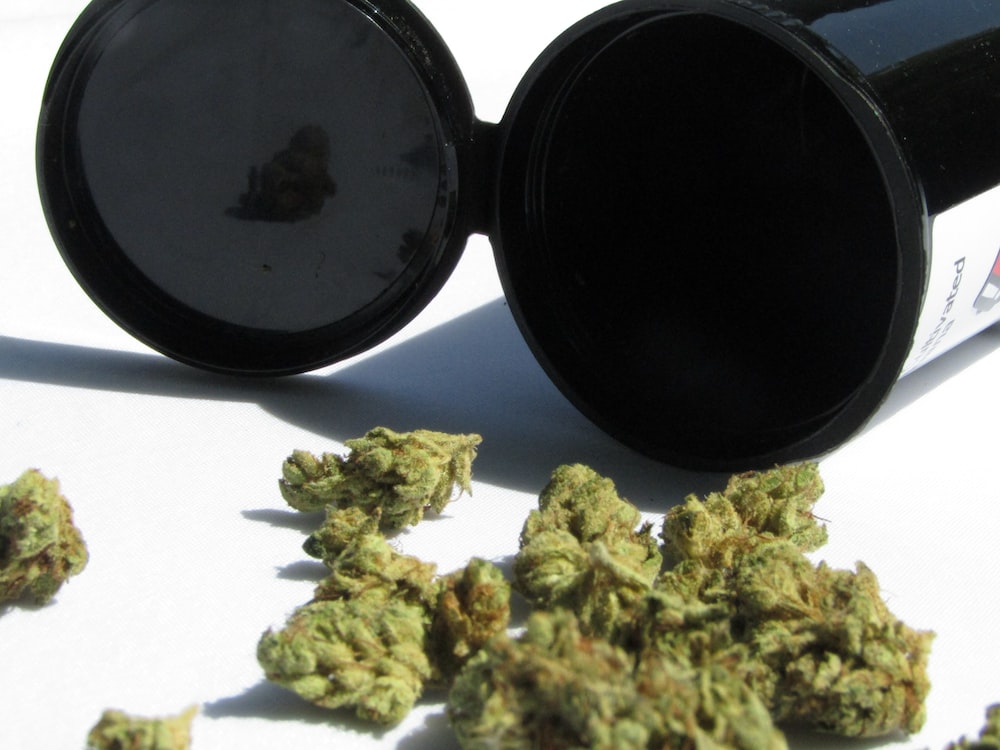 The cannabis we enjoy today is much different than the strains of the old world because of plant breeding. Although breeding has taken place throughout human history, the scientific concept wasn't solidified until the 1800’s.

You might remember back from high school biology class Gregor Mendel and his pea plants. He discovered that certain traits are passed on, and his work essentially took the guesswork out of breeding.

As the world became more connected, different landraces across various countries were coming together. During the counterculture of the 1960’s, early cannabis growers were gathering strains from around the globe.

Some of them were landrace sativas from Mexico, South-East Asia, and Africa. Others were indicas from Afghanistan and North Africa, and all of these strains were mixing for the first time in history.

During the late 1970’s and 80’s was when cannabis breeding really started to turn up a notch. Some classic strains like Northern Lights, Skunk #1, and Hashplant were bred around this time.

From the 80’s until now, the race was on to breed more potent, tastier, and better-smelling cannabis. It's estimated that cannabis is now about three times stronger than 30 years ago. 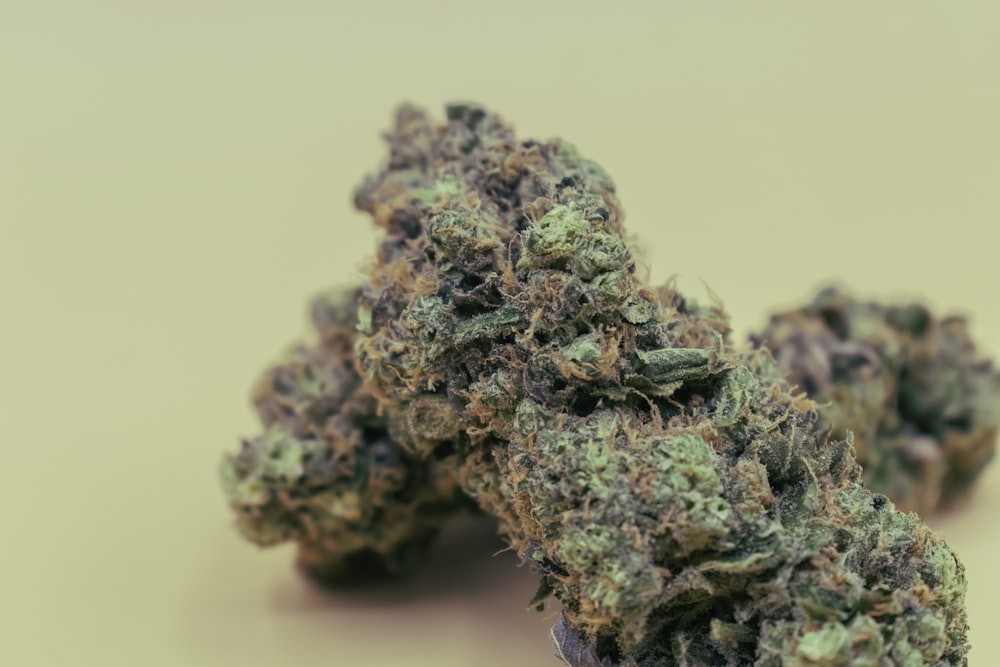 Medicinal Weed and the Endocannabinoid System

Alongside the race for better, more potent weed was the discovery of the endocannabinoid system. Humans knew that cannabis was helpful for a range of conditions throughout the millennia, as we saw earlier, but now there is concrete proof.

Breakthrough studies in the 1990’s found the receptors that THC and CBD attach to, called CB1 and CB2 receptors. However, the most groundbreaking part of this discovery was the endocannabinoid system itself.

It turns out we have natural cannabinoids called endocannabinoids that are responsible for regulating pain, mood, appetite, the immune system, and much more.

Ever since then, the endocannabinoid system and cannabinoids themselves have been under intense study. For a while, researchers mostly looked at THC and CBD but are now researching minor cannabinoids, terpenes, and all of the other chemicals found in cannabis.

Thanks to the 2018 Farm Bill, CBD and hemp products (cannabis with less than 0.3% THC) have become entirely legal. For the first time, the public has unrestricted access to all the medical benefits that CBD has to offer.

The Future of Cannabis

Public opinion about weed is at an all-time high, and cannabis research is booming. Every year that passes, it seems that we’re getting closer to full legalization.

Top breeders and amateur growers alike are pushing the boundaries of cannabis potency, flavor, and vigor. People across the USA and the world are discovering the medical benefits of terpenes, CBD, THC, and other cannabinoids.

On top of all that, hemp products are making a comeback because of CBD. Hemp can help replace wasteful fibers, can be converted into green fuel, or produce nutritious food.

For all these reasons, the future looks brighter than ever for cannabis, and we can't wait to see what comes next.

If you are interested in reading more about cannabis' history, check out our blog on the history of the war on drugs here!