How to Make Pot Brownies, and Their Lengthy History

Pot brownies have been synonymous with edibles for as long as anyone can remember. Everyone who regularly eats edibles has probably had a weed brownie at some point.

As it turns out, there's a long and fascinating history behind these pot brownies. Read on to find out how the simple brownie became the de facto, delicious medium for delivering THC.

As an added bonus, we'll also reveal our favorite pot brownie recipe that's simple, delicious, and guaranteed to make it into your weed cookbook. 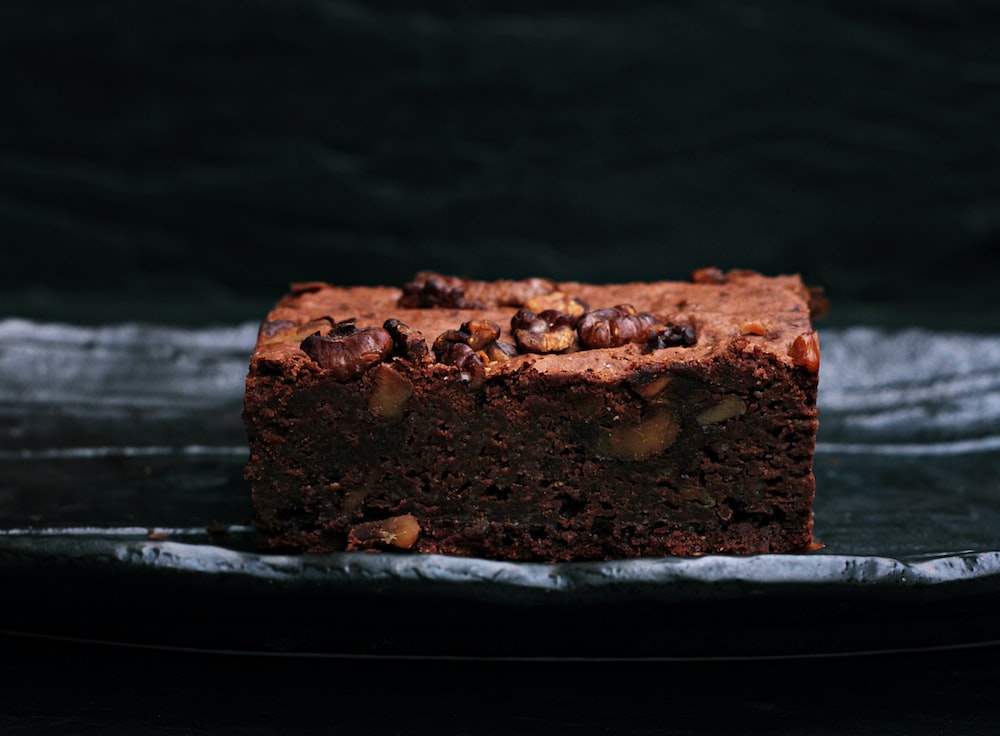 Edibles have been around for a long, long time. Archeologists previously discovered that cannabis has been in use since at least 2000BC.

In ancient China, they would brew a cannabis tea to heal wounds and illnesses. In ancient Egypt, there are hieroglyphic texts describing the wonderful benefits of powdered cannabis flowers.

Around the world in ancient times, there are countless examples of cannabis use, and they all had one thing in common - they used cannabis as an edible (some smoked it as well).

The history of edibles doesn't stop there but continues to unravel through time. The next big step for edibles was the creation of hashish.

Hashish was sort of like the pot brownie of the middle ages. No one knows exactly where it started, but it was first used in the Middle East and North Africa.

The first time hashish was ever written down as a word was in or around 1123AD. Even to this day, hashish is still extremely popular in this region.

However, in the middle ages they didn't just smoke it - they ate it. There are many accounts of "hashish-eaters" from this time.

The popular book One Thousand and One Nights, also known as Arabian Nights, is a collection of old Arabic folklore. Many of the stories in the book involve "hashish-eaters" and their antics.

Smoking hashish only became a widespread phenomenon after the discovery of tobacco. Before 1500, most hash was eaten rather than smoked. 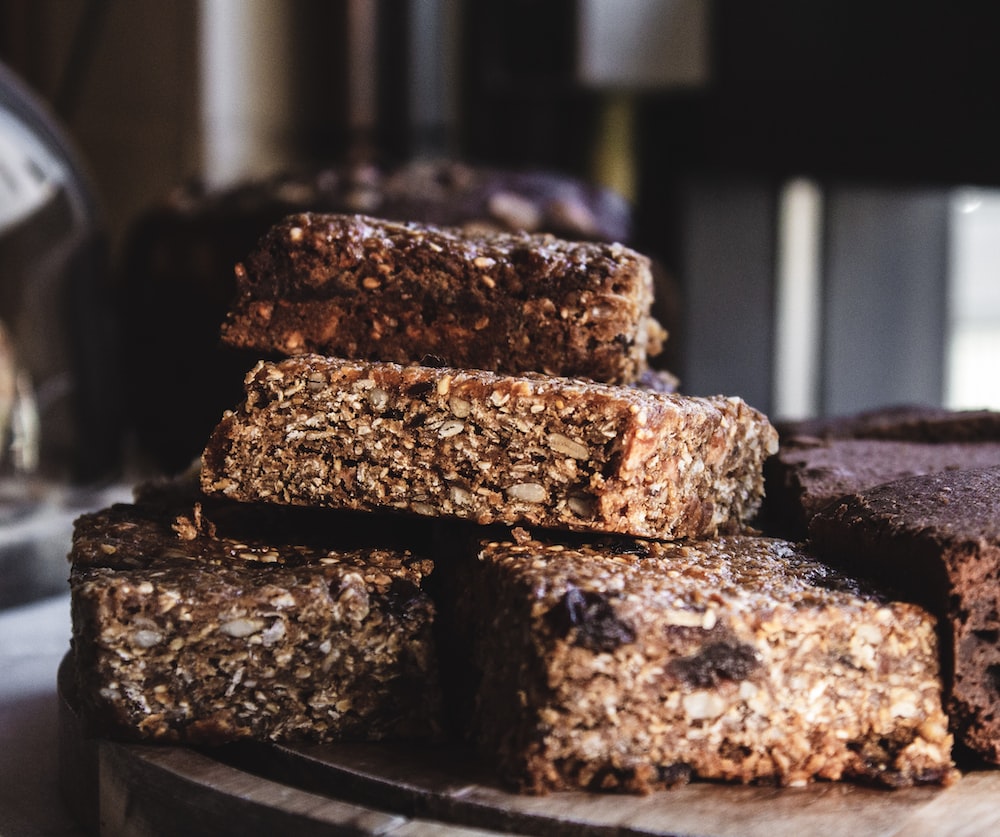 In the old ages, cannabis wasn't used exclusively for getting high or taking advantage of its healing properties. Cannabis was also used as a fiber to make textiles, cloth, paper, and other goods.

Cannabis, or hemp, had been in Europe since at least the 1500s. However, it didn't become a recreational substance until the 1700s.

It all started when the French emperor Napoleon Bonaparte invaded Egypt. His troops were disappointed to find that there was no alcohol to drink since Islamic societies banned it.

However, they did end up stumbling upon hashish. Napoleon's soldiers liked it so much that they brought a lot of it back to France.

When hashish reached France, it became a complete sensation. Coincidentally, France had more conquests in North Africa around that time, which solidified the hashish trade.

Even famous French authors such as Alexandre Dumas, Victor Hugo, and Honoré de Balzac created a club known as "The Club of the Hashish-Eaters" in 1844. This group would experiment with eating hash and then would discuss and write about it.

Hash was even finding its way to North America at this point. In 1857, a man named Fitz Hugh Ludlow from New York wrote a book called The Hasheesh Eater.

Ludlow describes his experiences with eating hash that he got from a local pharmacy. He definitely wasn't alone, because hashish became a popular recreational drug in America until its prohibition in the early 1900s.

The Prohibition of Cannabis and Edibles

“After 1937, weed became prohibited entirely, and the use and sale of it became a crime.”

In the US, laws opposing the sale of hash and other extracts were gaining momentum in the late 1800s. By the early 1900s, full prohibition became a reality.

In the 1920s, the import and sale of hashish became entirely illegal. In 1937, the Marihuana Tax Act passed, and it was the final nail in the coffin.

After 1937, weed became prohibited entirely, and the use and sale of it became a crime. Over time, the laws became even more strict despite evidence that marijuana was not a dangerous drug.

In the 1950s and through to the 1970s, cannabis laws were at their harshest. Only in the last few decades did the rules become gradually looser.

By now you may be asking, what does this all have to do with pot brownies? 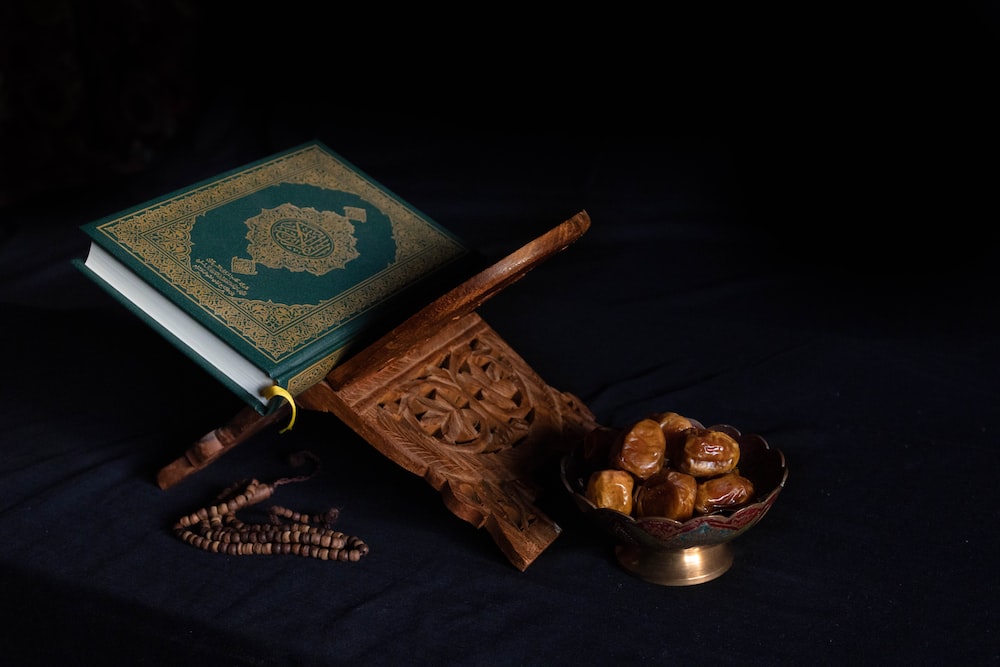 How the Mighty Weed Brownie Came to Be

The prohibition of weed is essential to the weed brownie because that's where it all began. It was in 1954 that the first well-known American edible recipe came into existence.

It was written by a woman named Alice B. Toklas. She was mostly known as a feminist icon who was the lifelong partner of Gertrude Stein (who was a famous poet herself and knew Picasso and Ernest Hemingway).

Alice published a cookbook called The Alice B. Toklas Cookbook, and it contained a recipe called "Haschich Fudge." The only thing was, it wasn't a fudge because there wasn't even chocolate in the recipe.

The recipe calls for many different spices, nuts, dates, figs, and of course, cannabis or hash. The result was more of a sweet squishy ball than a brownie or fudge.

Now the most exciting part is that Alice got the recipe from a friend. She was having trouble writing her cookbook and needed some extra recipes, so she reached out to some people.

One of those people was a man named Brion Gysin, who was living in Morocco. The recipe he gave to her was a popular Moroccan recipe for majoun - a hashish edible that existed for hundreds of years.

Alice's cookbook gets published, and the hash fudge recipe doesn't get noticed by the publishers. Of course, it's discovered by the public, but she denies knowing that the recipe contained cannabis (of course she did, but couldn't say it).

So the cycle of history and edible hashish has now come full-circle. The ancient weed edible recipe came to modern America, thanks to Alice. 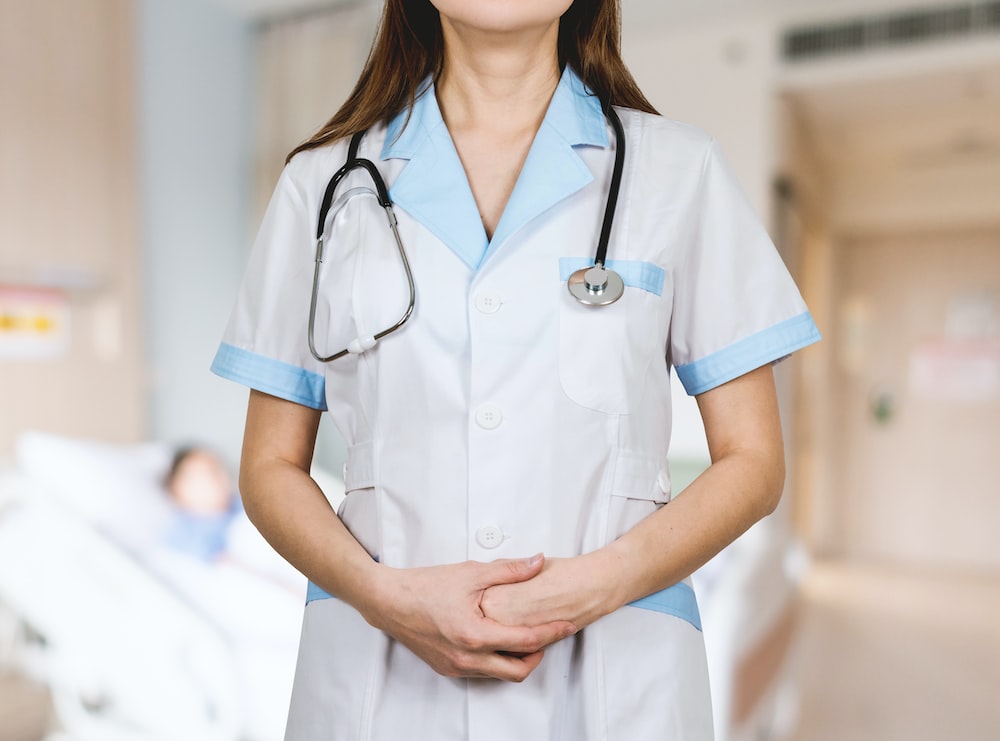 The Good Work of Brownie Mary

“When the AIDS epidemic began, she took it upon herself to bake pot brownies for all who were suffering.”

Alice Toklas is credited for opening up the possibility of eating weed to modern America with her famous cookbook. We know that this recipe is nothing like a brownie at all, but that's where the last piece to this whole puzzle comes in - Brownie Mary.

Brownie Mary was an elderly woman from San Francisco named Mary Rathburn. This sweet old lady became heavily involved in the counterculture movement in the 60s.

By the early 70s, she became an advocate for marijuana reform and started selling "magic brownies" out of her San Francisco home. She was arrested multiple times but didn't give up.

When the AIDS epidemic began, she took it upon herself to bake pot brownies for all who were suffering. She became well known for helping HIV and AIDS patients but was arrested again in the early 90s.

She made a testimony about the medical benefits of cannabis and helped to lower the punishment of cannabis possession and use in San Francisco. Through her work, many people became convinced about the healing power of medical marijuana and became aware of weed brownies. 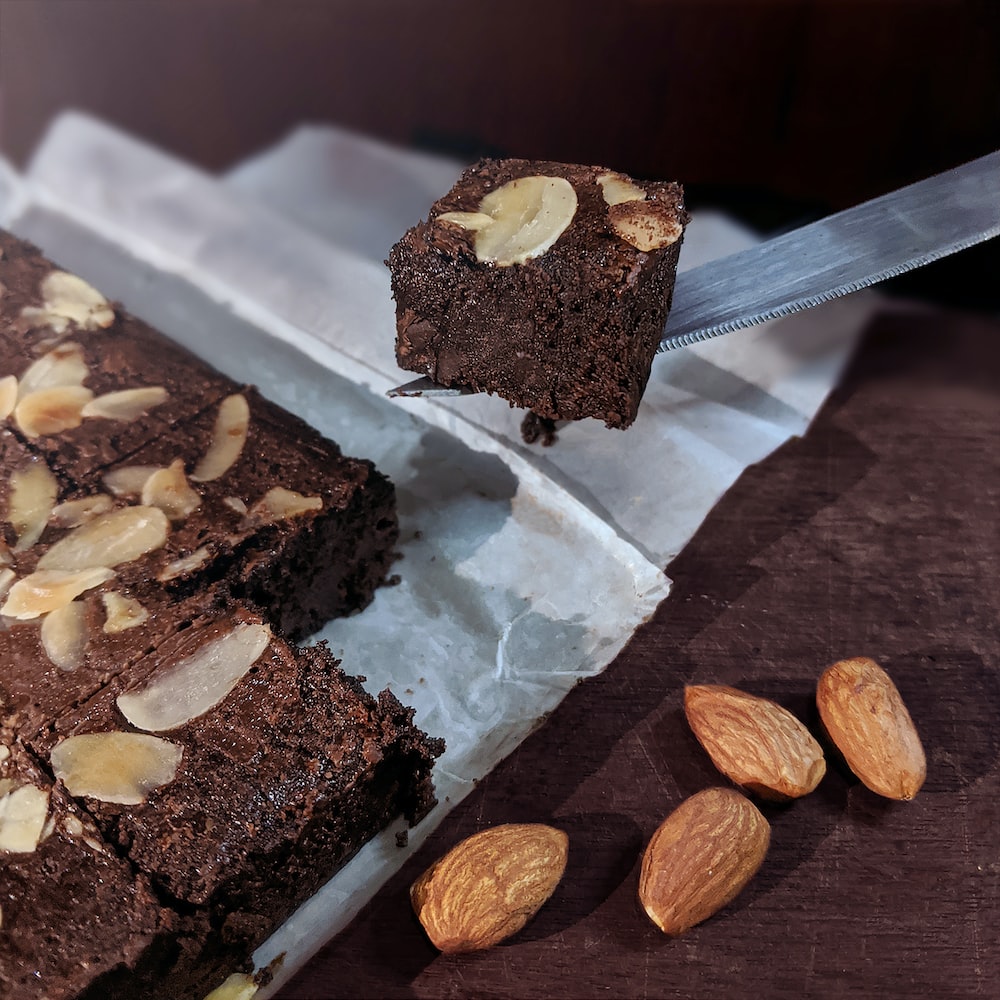 In honor of Brownie Mary and majoun consumers across the globe, we have a pot brownie recipe that is out of this world. This recipe doesn't require any baking, and is also vegan and gluten-free.

Start by adding 1 cup of the walnuts and all of the almonds to a food processor/blender and process until fine. Add in the cacao powder and sea salt and then pulse to combine them. Transfer the mixture to a bowl and set it aside for later.

Add in the dates to the food processor/blender and process until they are in small bits. Remove the blended dates and set them aside.

Put the walnut and cacao powder mixture back into the food processor/blender and add in the THC syrup. Then, start adding in the blended dates and processing the mixture. Soon, the mixture should form a dough (you may not need to add in all the dates).

After the dough has achieved a nice consistency that doesn't fall apart when squeezed together, prepare an 8"x8" dish with parchment paper. Add the dough to the dish, and before pressing it down, distribute the rest of the walnuts and cacao nibs.

Press down firmly into the dish and cover it with plastic wrap. Then, place it in the fridge for 10-15 minutes. Take it out and cut it into even squares, and that's it! Enjoy sweet, chewy, and flavorful pot “brownies”.

We love this recipe so much because it combines the ancient majoun recipe with modern-day brownies. With these pot brownies, you can enjoy the incredible edible history that both Alice and Brownie Mary would be proud of.

Celebrate the history of pot brownies by baking some with our Syrup!