Your Endocannabinoid System and Depression: What You Need to Know

Depression is one of the most prevalent psychiatric conditions, affecting people in all corners of the globe. Recent studies have supported the idea that our endocannabinoid system plays a crucial role in soothing not only anxiety and pain, but depression as well.

How does the endocannabinoid system work, and can using cannabis actually help alleviate depression? Read on to find out more about the intriguing discoveries that scientists have made between cannabis and its ability to help fight depression. 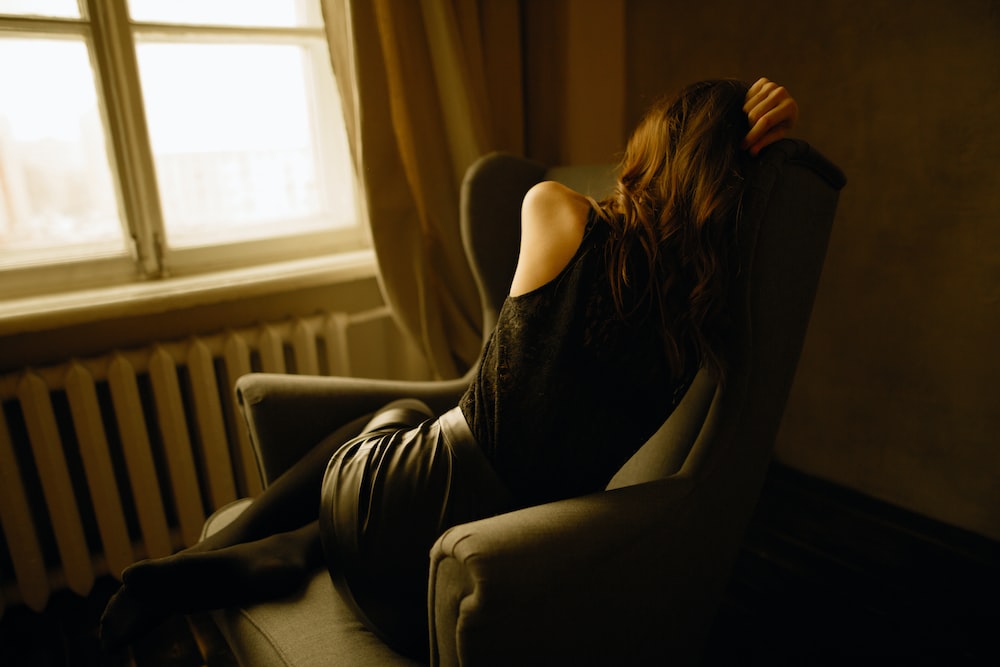 “Interestingly, our natural endocannabinoids don’t bind to CB1 and CB2 receptors nearly as well as THC and CBD.”

The endocannabinoid (EC/ECS) system was initially discovered thanks to THC. In the 1980s, scientists were trying to find out what gave cannabis its broad spectrum of healing properties.

More recent studies found that the ‘cannabinoid receptor,’ now known as CB1, is found throughout the central nervous system (CNS). In the CNS, they found CB1 receptors mostly in motor (movement) neurons and limbic (mood, emotions) regions of the brain.

Then, a second type was discovered, called CB2, which is indirectly activated by CBD and found mostly in the immune system. However, recent studies found CB2 receptors in the brain, as well.

The exciting and maybe obvious part is that these receptors found throughout our bodies were not made for or from cannabis. It’s called the endocannabinoid system (endo meaning endogenous) because we already produce our own cannabinoids.

We have our very own endocannabinoids called anandamide and 2-arachidonoylglycerol (2-AG), and possibly more, which might come as a surprise to some people. These cannabinoids are produced naturally in humans and act on the EC system.

Interestingly, our natural endocannabinoids don’t bind to CB1 and CB2 receptors nearly as well as THC and CBD. The fact that CBD and THC work so well on our EC system opens up the wide world of medicine we see today from our favorite plant.

How The Endocannabinoid System Acts On Depression

“Researchers found that people who have depressive psychiatric disorders may have a faulty [endocannabinoid] system.”

So now that we have some background information on the ECS, how exactly does it act on depression? It starts with the fact that the cannabinoid receptors are found in the emotional processing centers of our brain.

Researchers found that people who have depressive psychiatric disorders may have faulty EC systems. Some people who have non-functional CB1 and CB2 receptors have been diagnosed with major depression and anxiety.

Another problem could be with cannabinoid production. If someone isn’t naturally producing endocannabinoids, or they are but in low amounts, that could also lead to depression and anxiety. 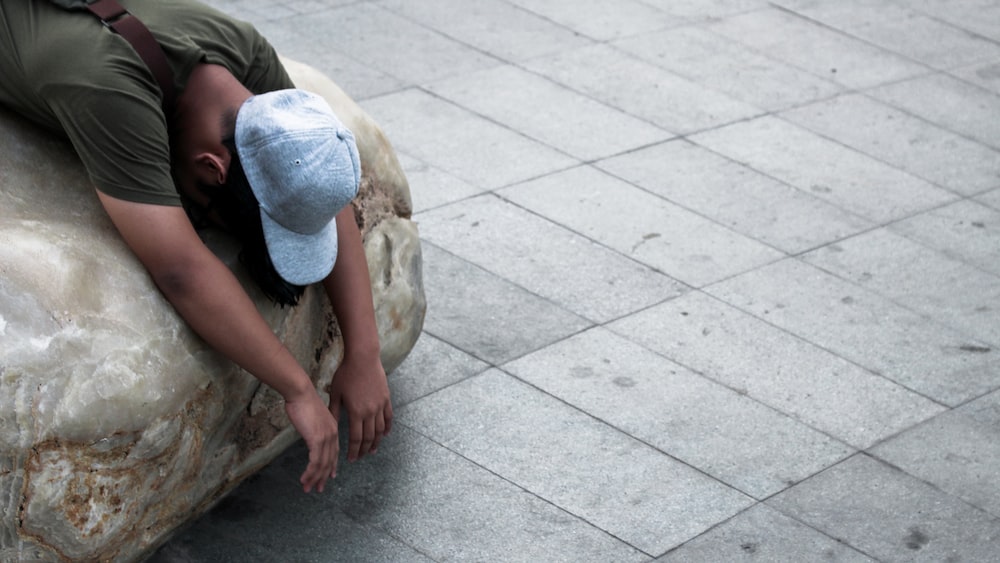 In people with major suicidal depression, the neuroendocrine system is faulty, and the elevated amount of stress hormones lead to increased depression. The EC system can help regulate this system, decreasing the amount of cortisol released.

How Cannabis Helps People With Depression

“Hyperactive amygdalas result in people suffering from constant feelings of fear, paranoia, and anxiety...Recently, the EC system was found to be involved with the amygdala as it helps regulate fear and anxiety.”

As we can see, strong evidence exists to support the idea that the EC system is directly involved with depression and anxiety. So is it as easy as eating a THC or CBD gummy and having all of your problems go away?

Not exactly, because frequently depression is caused by a combination of factors, rather than strictly having a faulty EC system. One of the most significant factors is pain; almost 80% of all reported depressed people have some type of chronic pain.

If cannabis is proven to be good at one thing, it’s relieving pain. In many studies, people with either severe chronic pain, cancer, HIV, and other pain disorders have responded well to cannabis treatment.

In one study, patients all had positive outcomes with synthetic cannabis, with some feeling much less stressed or having reduced anxiety due to pain relief. Slowly, their depression was lifted or lowered, thanks to a cascade of effects caused by pain reduction. 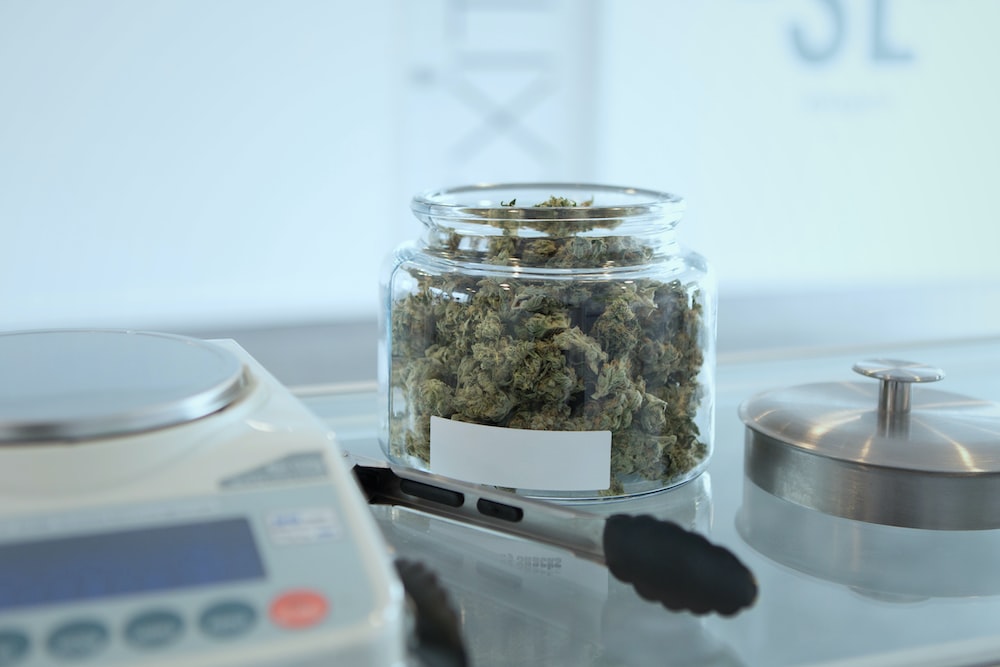 Plenty of evidence can also be found with people who suffer from post-traumatic stress disorder (PTSD). People get PTSD after a traumatic event, and one of the main symptoms is depression.

PTSD is a mood-altering condition that affects the brain, and specifically the amygdala. The amygdala is responsible for processing negative emotions, and people with PTSD have hyperactive amygdalas.

Hyperactive amygdalas result in people suffering from constant feelings of fear, paranoia, and anxiety. The negative emotions result in loss of sleep and accumulated stress, which in turn causes depression.

Recently, the EC system was found to be directly involved with the amygdala, as it helps regulate fear and anxiety. A small number of clinical trials were formed to see if cannabis could help relieve symptoms of PTSD.

The results of these clinical trials turned out to be overwhelmingly positive, and people with PTSD attained relief from fear and anxiety. Less fear and anxiety led to better sleep and lower stress, subsequently easing their depression as well.

On top of all the mood-boosting effects of cannabinoids, there’s also terpenes to consider. Even though terpenes don’t act directly on our EC system (other than beta-caryophyllene), they can still help with depression.

Limonene, linalool, and myrcene have all been used for decades as anxiety relief. Anxiety and depression often go hand in hand, so if one is treated, it can help the other. 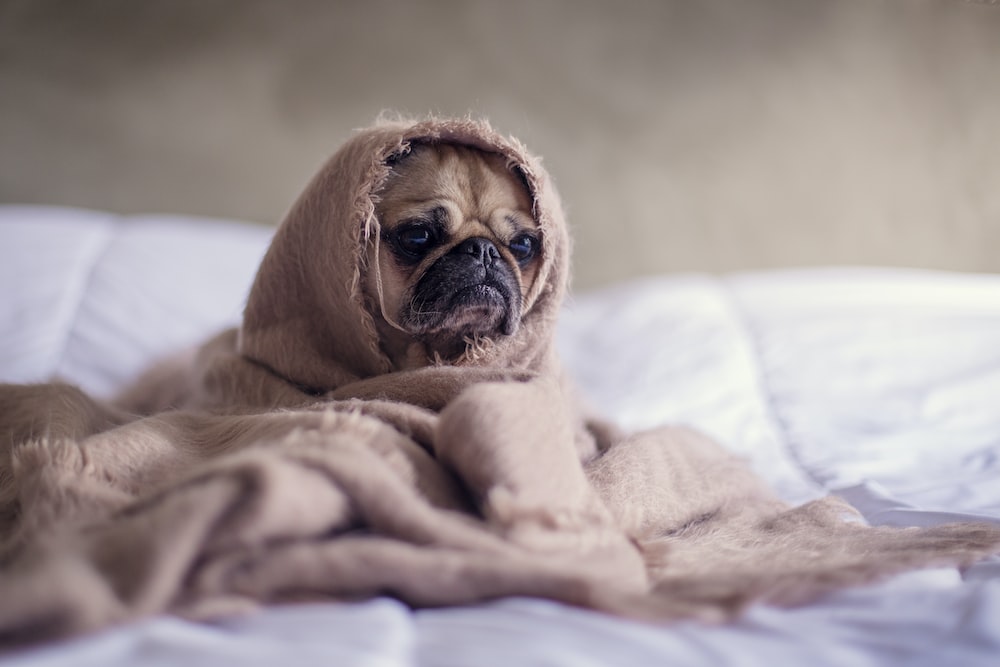 Can Cannabis Help Your Depression?

Although there’s an ever-growing pile of evidence that proves cannabinoids can help with depression, they are very controlled clinical studies. If you decide to use cannabis to fight depression - only do so once you’ve discussed it with your doctor. Any psychoactive substance can further depression as well if it is abused, so please listen to your body and know your dose!

If you're having trouble determining what dosage is right for you, use our guide to find the best option for you.